A bouncing baby boy named Dean Alexander Johnston was born on July 15th to Amy and Kirk Johnston of Roeland Park, Kansas. The blue-eyed, brown-haired boy weighed five pounds, 10 ounces, and was 18 inches long. His proud grandparents are Jill and Marshall Dean of Our Town and Lorraine and Garth Johnston of Northern Ireland, who look forward to meeting their first grandchild when he travels to Northern Ireland for a visit during the holidays. Also excited to meet Dean are great-grandparents Patricia and William Johnston, Moira and Alexander Mackay, and Maureen and Raymond Kennedy, all of Northern Ireland. Dean’s parents report that Tayto, who is Dean’s big canine brother, loves his new sibling. 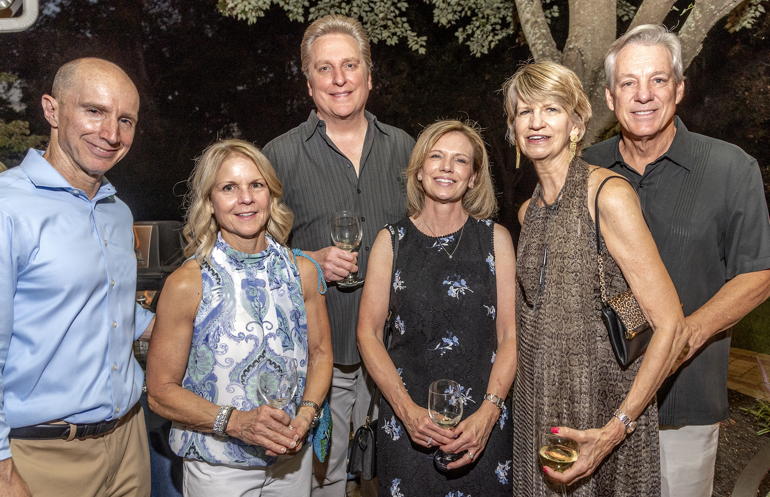 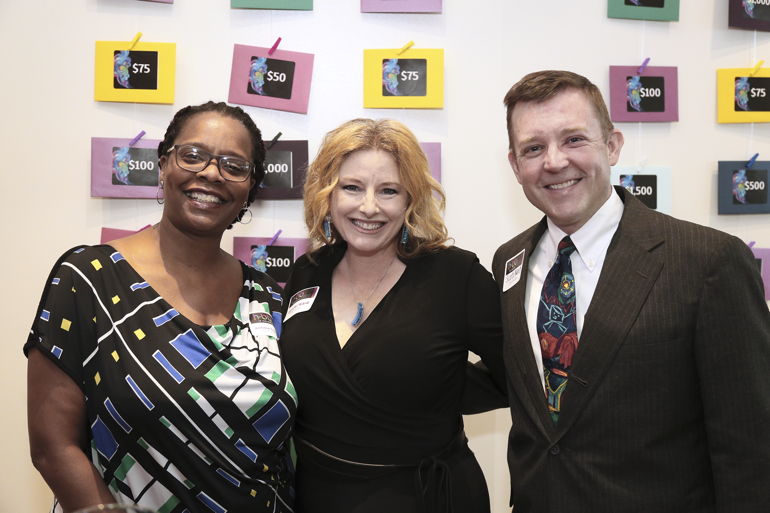 The Hops & Barley Ball: In Color took place on September 27th at the 1900 Building. Proceeds support CASA of Johnson & Wyandotte Counties. Children who have been removed from… 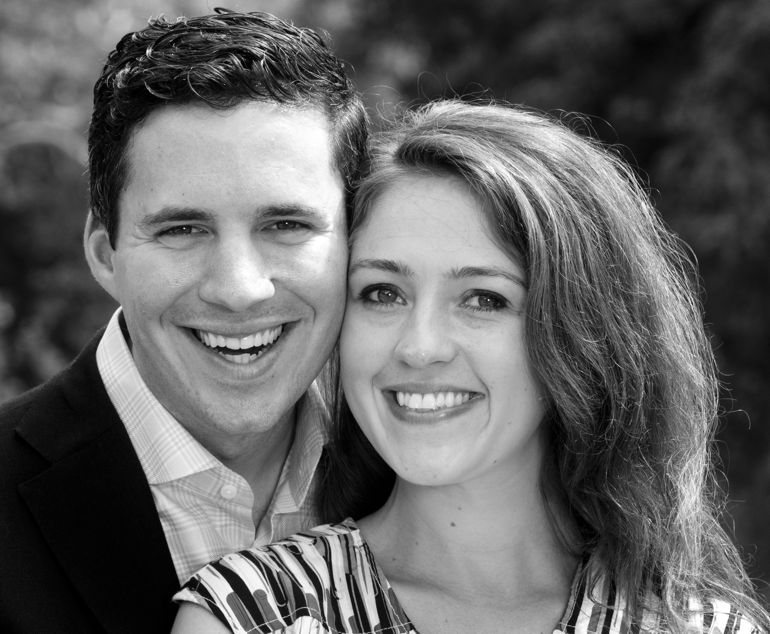 Dr. and Mrs. Douglas Leroy Nelson of Mission Hills, Kansas, are pleased to announce the engagement of their daughter, Hayley Elizabeth Nelson, to Charles August Eckert IV, the son of…