Bernadette and Dr. Scott Ashcraft were honored with the Founder’s Award at Romantic Revels. The event, a benefit for the Heart of America Shakespeare Festival (HASF), was held at the InterContinental Kansas City at the Plaza on February 12th. Jessica and Jason Chanos were the chairmen. Guests enjoyed cocktails, a gourmet dinner, a silent auction, and dancing. For a special treat, HASF actors recreated scenes from Romeo and Juliet – including sword fights! Barbara and Robert Bloch were the hosts for the Patrons’ Party. The Festival is celebrating its 30th year of free Shakespeare plays in the park and education programs.

Featured in the April 2, 2022 issue of The Independent.
Photo Credit: Brian Collins 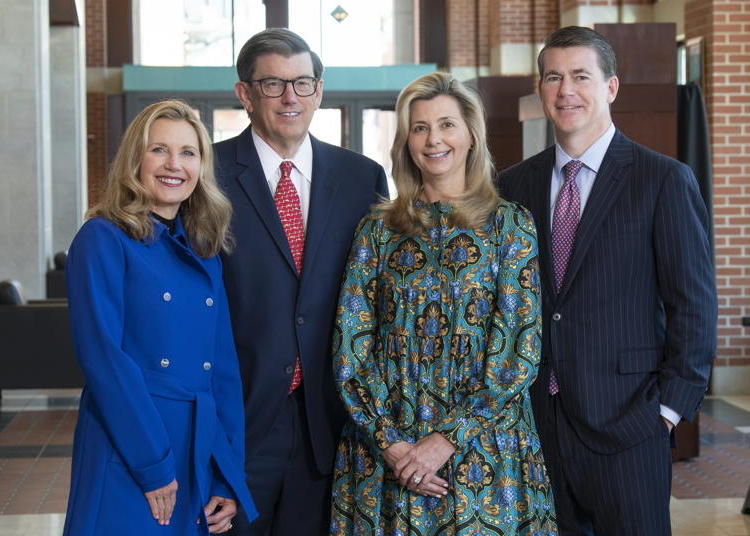 Deanne Porter and Patrick Ottensmeyer are the honorary chairmen for Wild About Harry, the 23rd annual event benefiting Harry S. Truman’s legacy and presidential library. Tamara and David Campbell are… 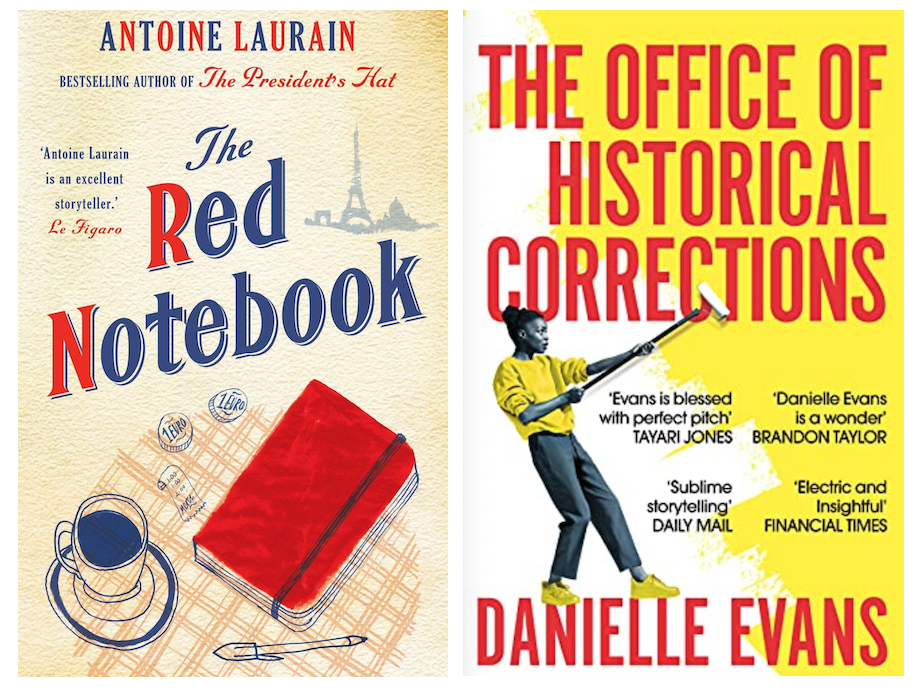 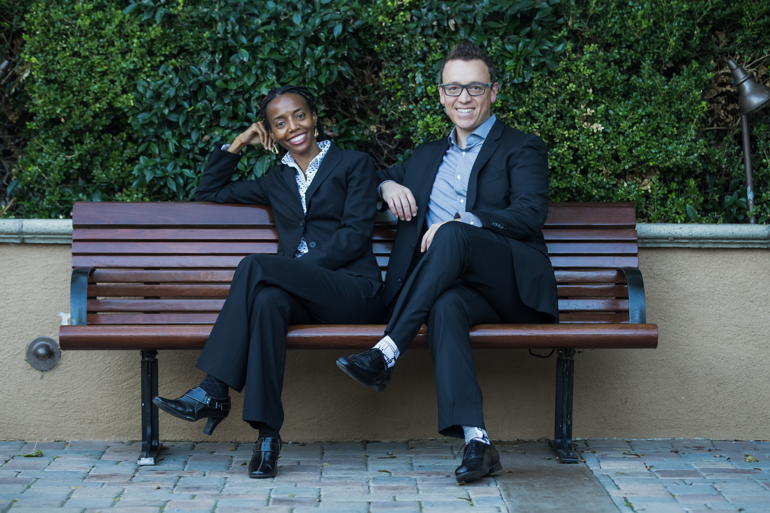 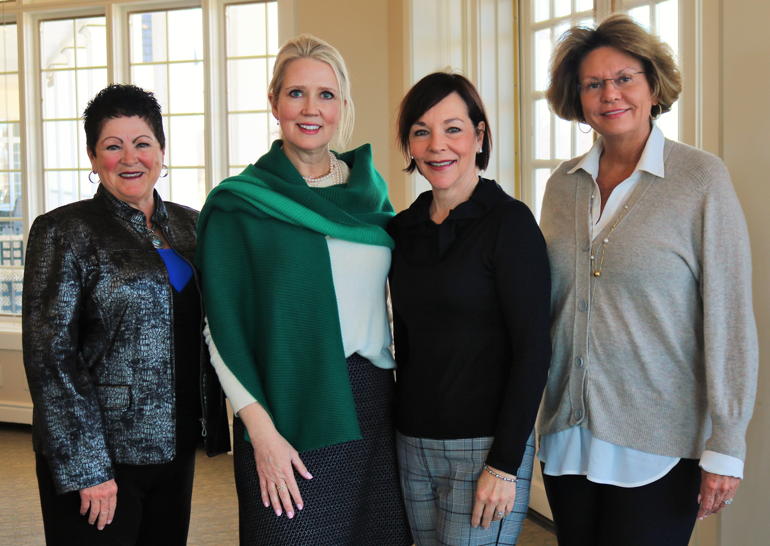