The Muehlebach Tower of the Kansas City Marriott Downtown was the site for the Kansas City Ballet Guild’s Nutcracker Luncheon, which was held on December 12th. Everyone enjoyed seeing the performance posters from past seasons that were presented by John Walker, Guild president, and members of the Kansas City Ballet archives committee. For those who wanted a souvenir of the delightful day, the nutcrackers that decorated the tables were available for purchase. 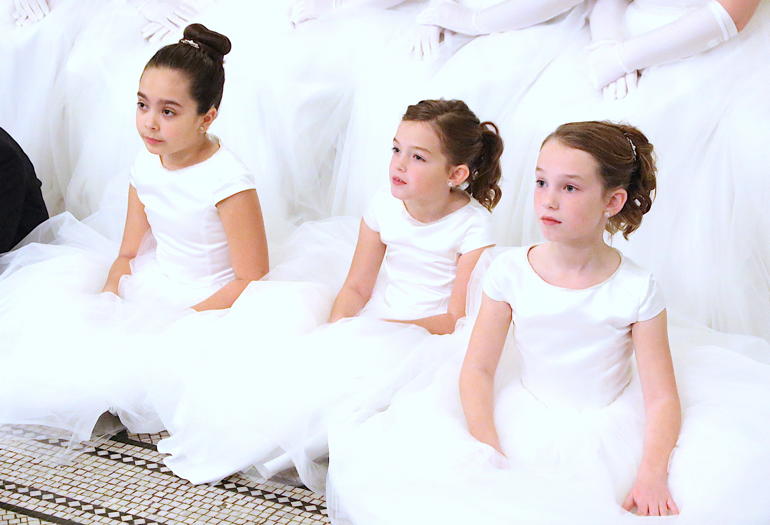 The Junior League of Wyandotte and Johnson Counties’ 69th Annual Community Ball and Cotillion was held on December 7th at the Muehlebach Tower of the Kansas City Marriott Downtown. Guests… 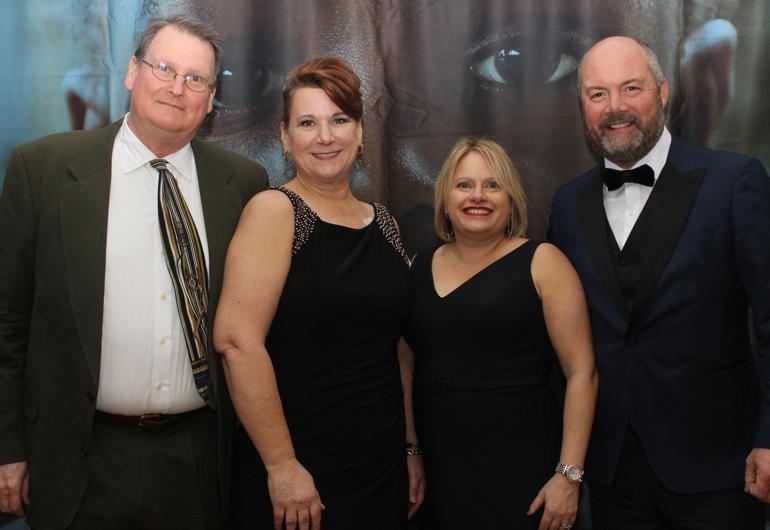 HALO will celebrate 15 years of growth and thousands of lives changed at the Annual HALO ArtReach Auction. The February 28th event will be held at The Abbott. Annie and Ryan Anderson… 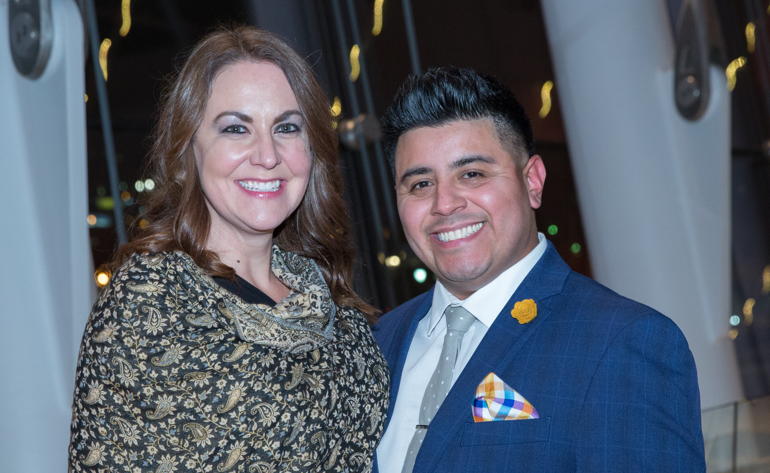 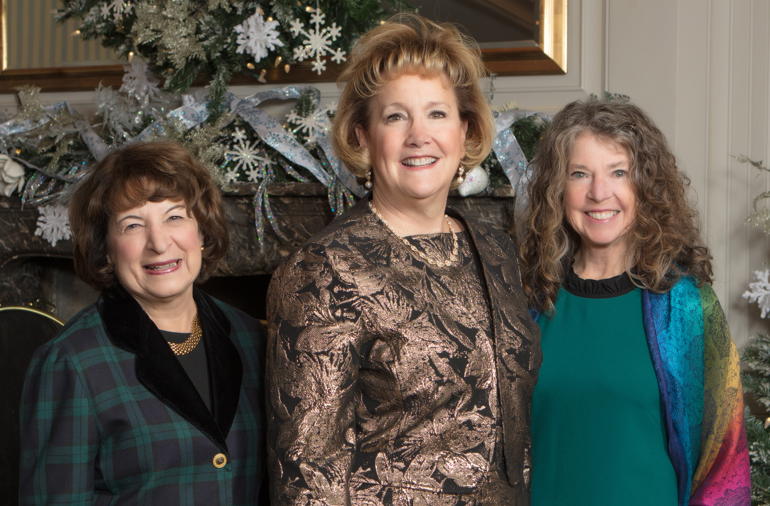 December 4th was the date for the Lyric Opera Circle’s Holiday Luncheon, which was held on the rooftop of the InterContinental Kansas City at the Plaza. Rachael Sabates served as…