Of course, we are all aware of times when rebranding didn’t work. Coca Cola comes to mind first. The new Coke was the new disaster. No one wanted it, protests happened, surely some jobs were lost, and it finally went away. The Gap rebranded the logo of the clothing retailer during a holiday season… confusion ensued, and then an epic fail. London even tried to rebrand The Olympics in 2012. One not quite so well-known example was the Sci Fi Channel changing its name to Syfy – which we won’t explain, but it can be googled for fun. But the rebranding and resurrection of the Kansas City Monarchs Baseball Club is, on the other end of the spectrum, absolute genius!

A bit of history, first. The original Kansas City Monarchs were the longest-running franchise in the history of baseball’s Negro Leagues. In 1920, owner J. L. Wilkinson created the team by combining a barnstorming team and the 25th Infantry Wackers, an all-black team who had been recruited into the United States Army for their pure playing talent. In 1924, the Monarchs participated in the first Negro League World Series. In the ensuing 20 years, the team managed to keep competing and landed Satchel Paige in 1939. In 1945, the Monarchs boasted Jackie Robinson as their shortstop, and he was the first player to cross the color line in baseball in 1946. In 1947, our beloved Buck O’Neil took charge as manager of the team. As the Kansas City Athletics were taking over the baseball scene in Kansas City, and dominating the schedule at Municipal Stadium, the Monarchs were quietly sold, moved to Grand Rapids, and eventually disbanded after the 1965 season. 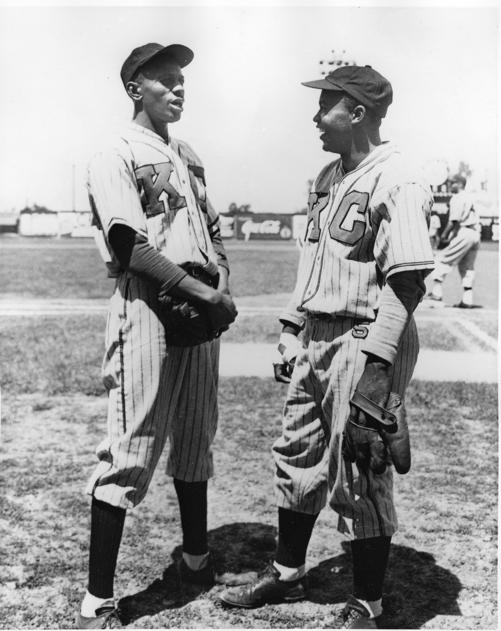 After the Athletics were sold to Oakland in 1967, Ewing Kauffman managed to recruit and create The Kansas City Royals for a debut in 1969. For all practicality, once the Major League Baseball team took the name honoring The American Royal, and the iconic sibling stadiums were built, the baby boomer generation really only knew of one Kansas City baseball team – The Royals. In 2003, the minor league T-Bones called Our Town home, but never really garnered the kind of attention needed to keep them top-of-mind when purchasing sports tickets.

In 1965, Mark Brandmeyer was five years old. Born and bred in Kansas City, Mark is the second-oldest of eight children, and a full-blown lover of sports. Like many young boys, he was drawn to baseball, football, basketball, etc. Fast forward to 2008, and the married father of nine children was in the midst of selling a family business and looking forward to some much-deserved free time. 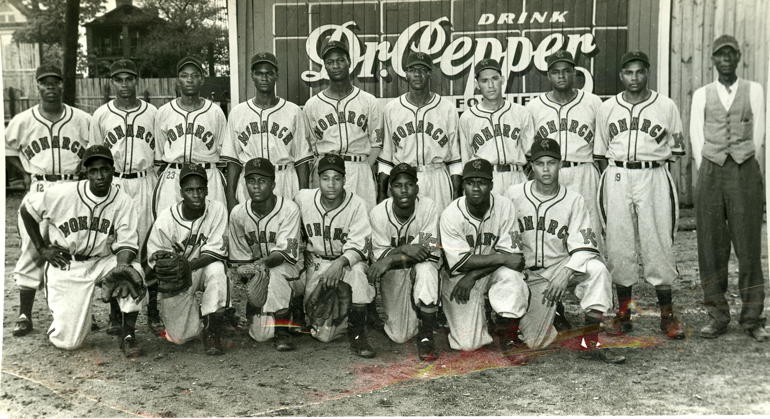 After turning down one offer to purchase the T-Bones, Mark ended up with his very own baseball team by the end of 2019. The ink had been dry on the deal for three months when the pandemic put a halt to his big plans for the new team. As is typical, some blessings come in great disguises. The shutdown in March of 2020 gave Mark and his team the time and the space to really think through their plans. He dug into the history of baseball and realized that he might be sitting on the opportunity of a lifetime – rebrand the Kansas City Monarchs into a modern, dynamic team, fit for a city who loves its sports teams. To boot, the team has a location that is part of our lexicon – The Legends. Wyandotte County is a destination for all kinds of reasons: the Kansas Speedway, Sporting KC, discount shopping, big box retailers, and, now, a minor league baseball team reminiscent of the best days of the sport. 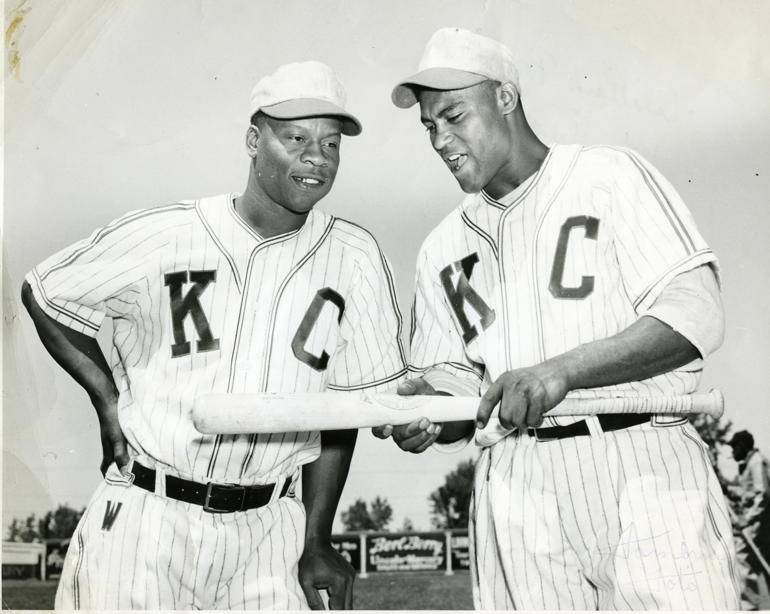 But wait, there’s more. When Mark and his advisors really decided on the reclamation of the name, they had to get the ultimate blessing of Bob Kendrick, president of the Negro Leagues Baseball Museum, in our divine 18th and Vine District. Celebrating a centennial anniversary, the NLBM has had a bit of a revitalization of its own since Bob took on the role in 2011. Delighted at the prospect of the naming of the new team, Bob is also cautious about protecting the sanctity of not only the name, but the brand, and the memories associated with it all. According to Bob, “Mark totally caught me off guard when he sprang his idea on me of rebranding the T-Bones as the Kansas City Monarchs. I wasn’t overwhelmed by the notion initially because of the historical significance of the Monarchs’ brand. But the more I talked to Mark, the more comfortable I became with the potential of this partnership bringing the spirit of the Monarchs back to life while supporting our efforts to continue to grow the cultural relevancy of the Negro Leagues Baseball Museum.” Mark’s enthusiasm was organic and heartfelt, and Bob Kendrick couldn’t resist the chance to bring the limelight back to the basics – Kansas City is home to baseball history. With a hearty, 10-year agreement to share profits, the Monarchs and NLBM are true partners. There is a whole new generation of seventh-inning stretchers who can learn about, support, and root for the new Kansas City Monarchs and visit the Museum.

But wait, there is yet more. Mark Brandmeyer is also creating a non-profit organization, The Monarchs Youth Academy. The goal is to help urban youth learn about baseball and softball through youth-focused sports development, education, and career development. He is ready to immerse young people into the world of baseball, and to help them discover that it can be a passion and a career – on the field or off. 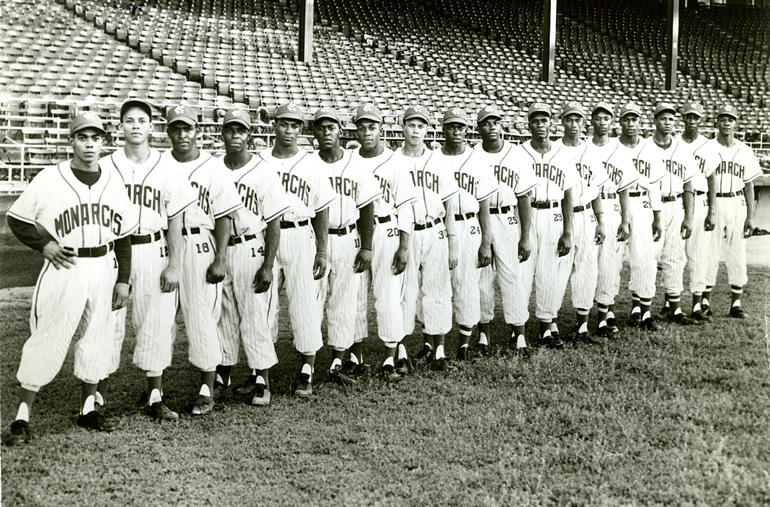 The home opener will be held on May 18th with a great deal of fanfare, including a partnership with local Rotary Clubs. Sounding like an excited recruit, Mark is earnest about this venture, “This path is organic; I never dreamed I’d own a team like this. This is bigger than I imagined, but I get to take a group of people and create something special.” Grateful for help from so many people, he summed it up by adding, “This town cheers for one another!” We’re cheering right along with you, for baseball – past and present. 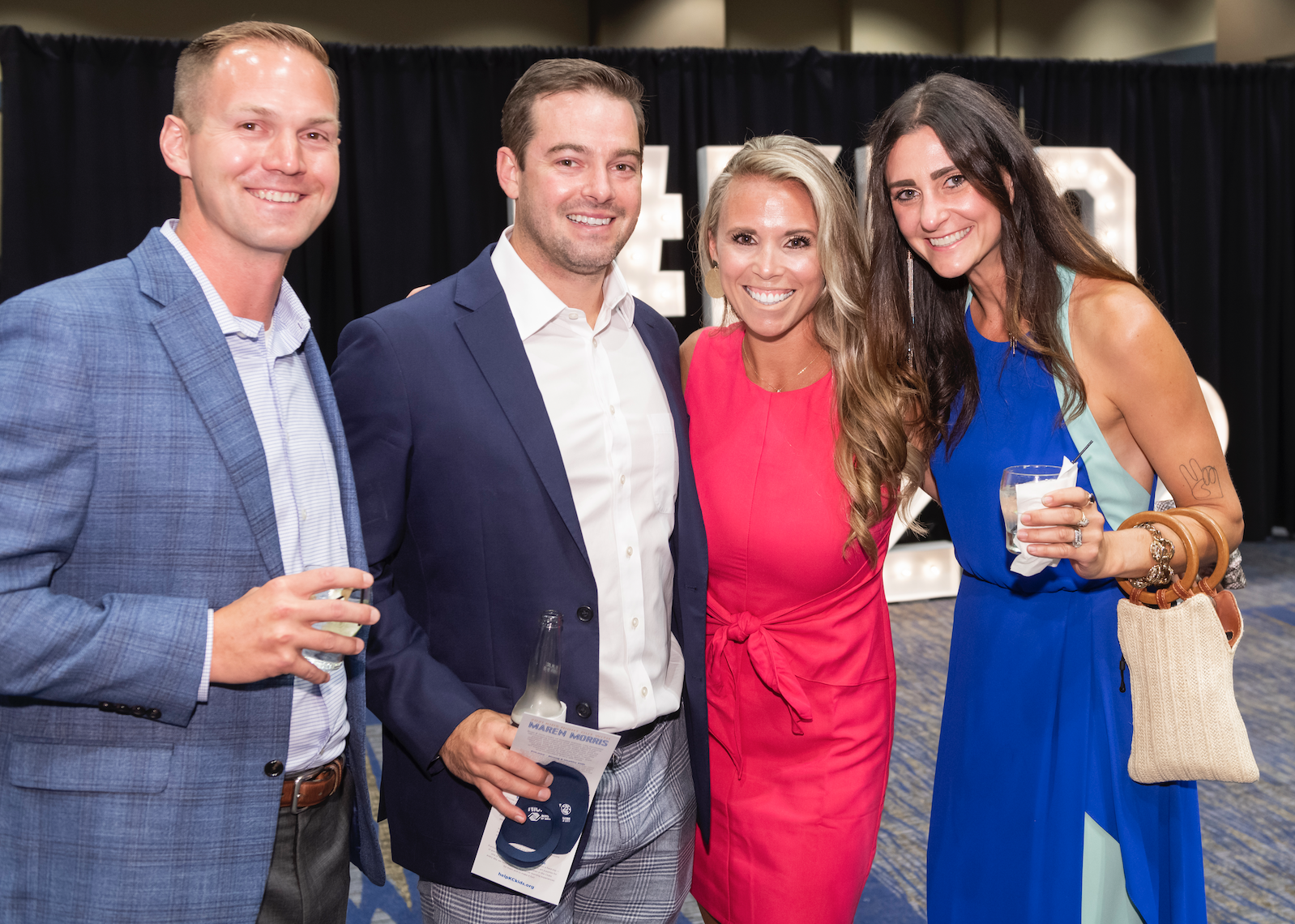 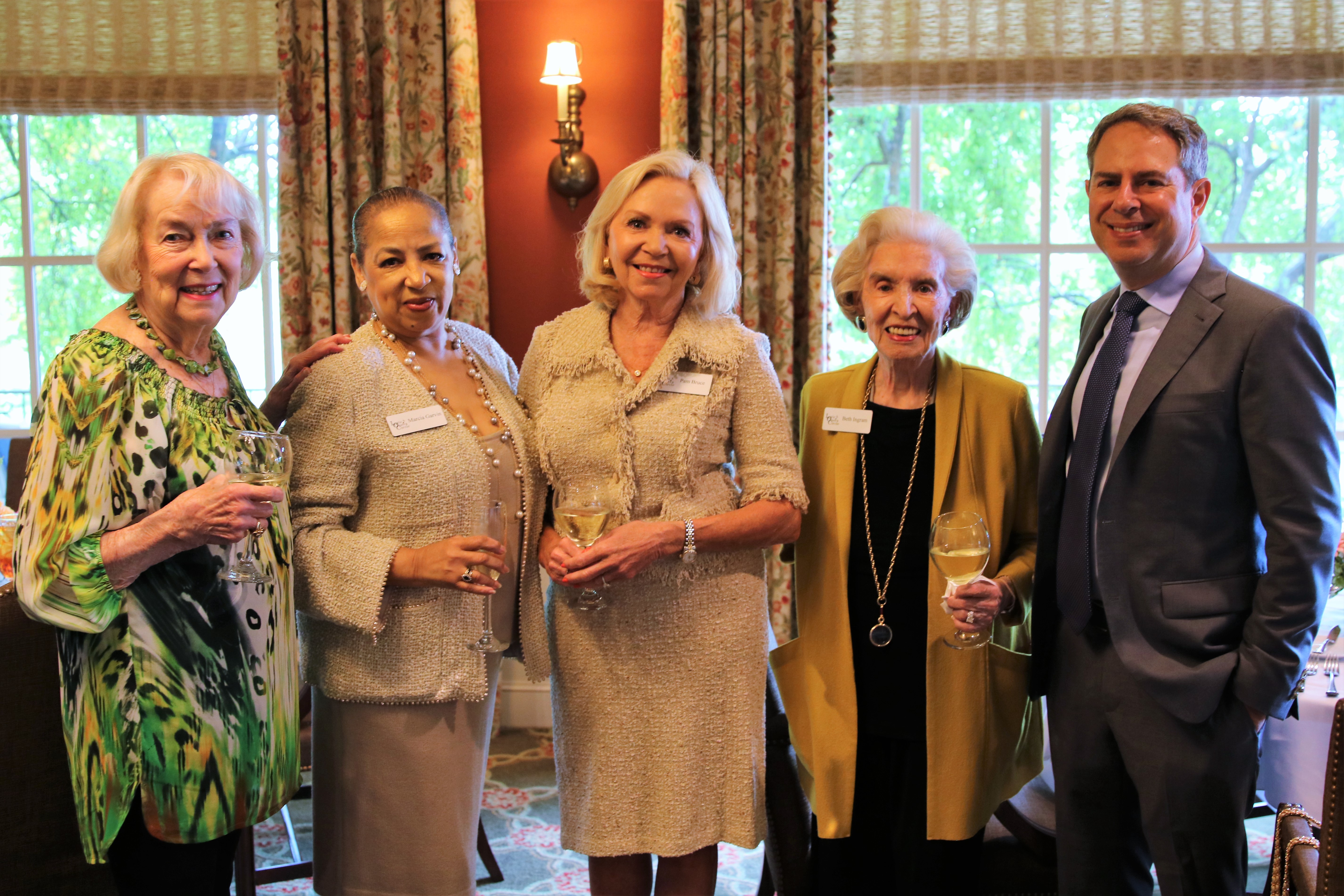 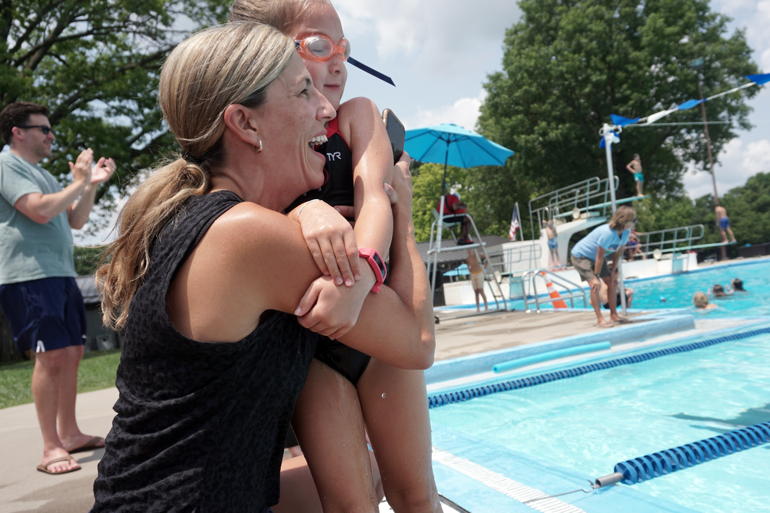 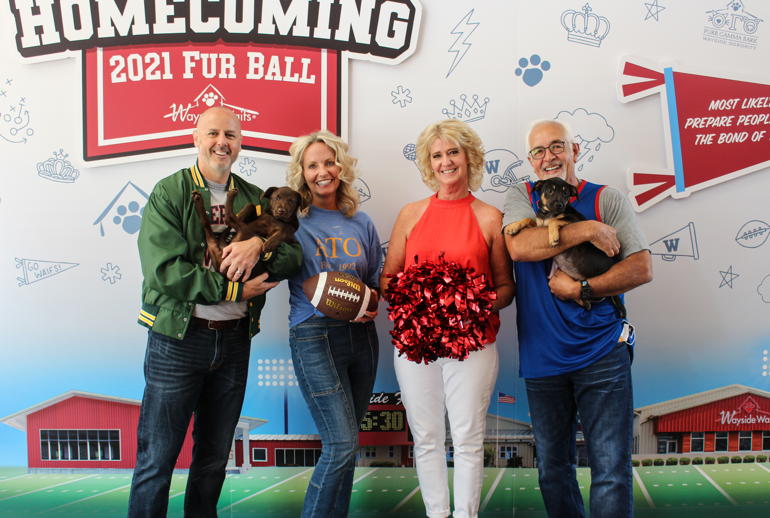