Jane and Josh Sosland were the honorary chairmen for the 2019 Kemper Gala. This year’s event marked the silver anniversary of the Museum. (Yes – 25 years!) The theme, “Intergalatic Voyage: A Blast From Futures Past,” was a celebration of the future as it was imagined in the 1990’s. 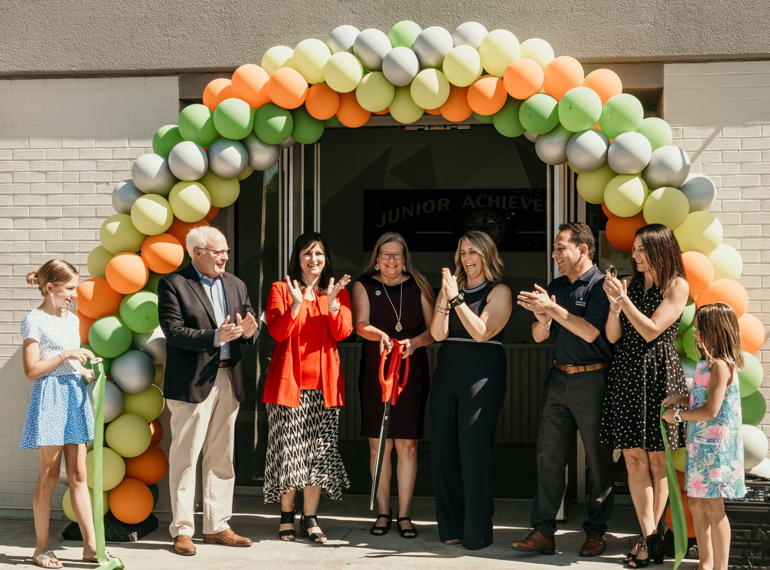 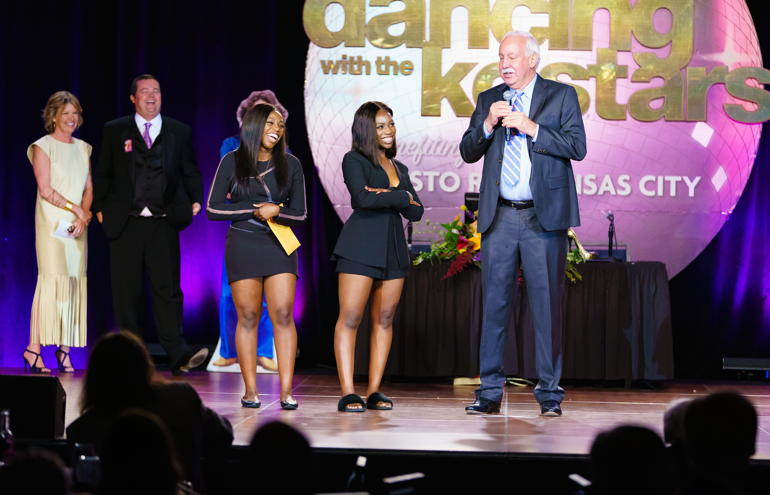 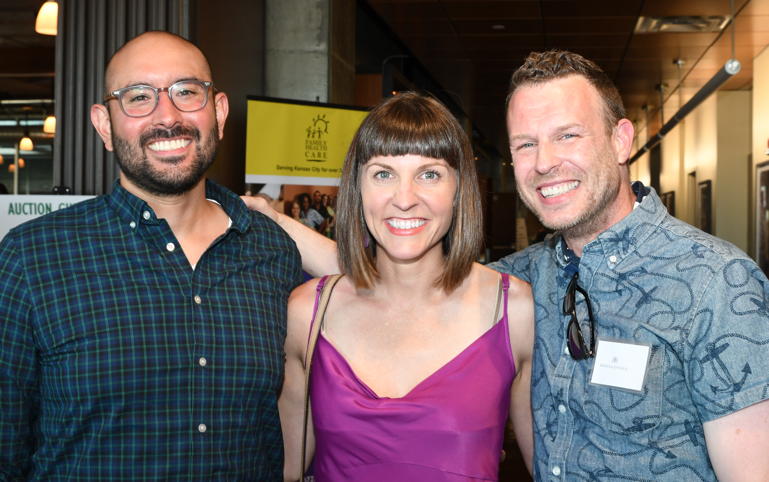 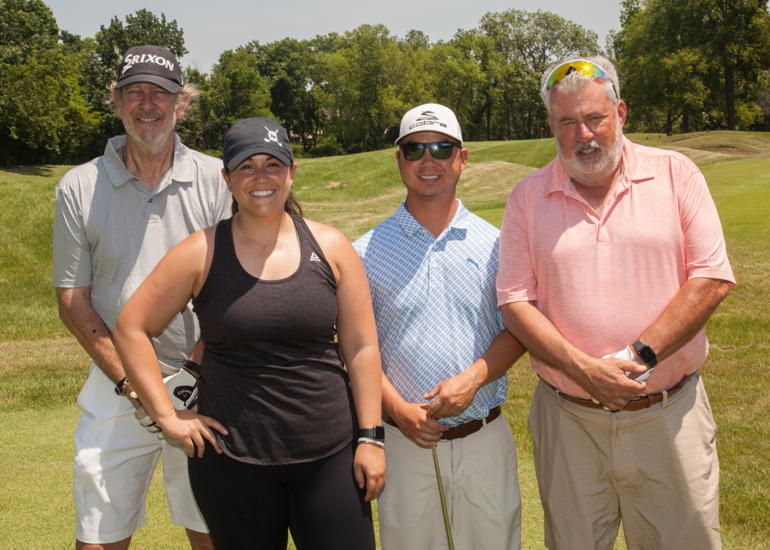