May 17th was the date for Hats Off to Mothers, a benefit for Life Unlimited, which was held at the Muehlebach Tower of the Kansas City Marriott Downtown. Bonne Illig, Kristina Klug, Kim Stevens, Lenise Ward, Ashlee Bressel, Rachel Thompson, and Angie Mareski, all of VanBrock, served as co-chairmen. The honorees were Zulema Bassham, Jamie Cummings, Melanie Fenske, Patty Kincaid, Maureen Kuti, Missy Love, Kelly von Mosch, Roshann Parris, and Teresa Walsh. They share the ability to balance family life, personal achievement, and service to the community. John Holt was the emcee. Julie Edlund, Life Unlimited, served as the speaker. The festivities also featured a filmed performance by the Life Unlimited Choir and a filmed interview of Julie Turley, Life Unlimited, by John Holt. Life Unlimited works to support people who have developmental disabilities.

Featured in the June 25th issue of The Independent.
Photo credit: David Riffel 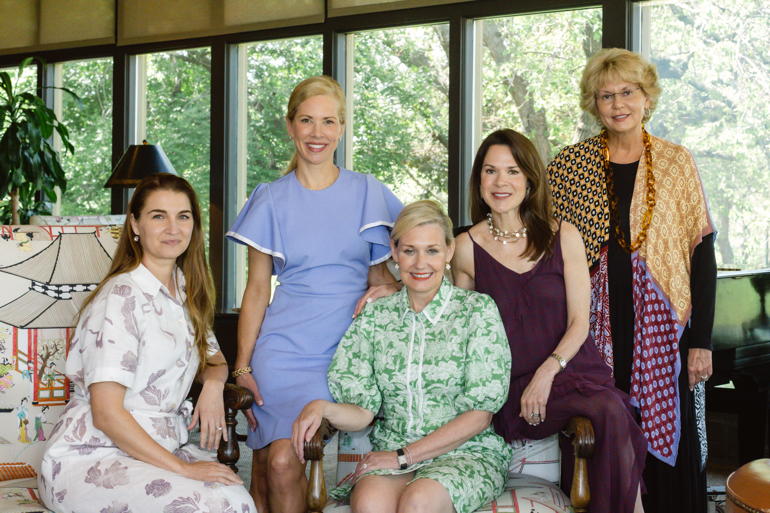 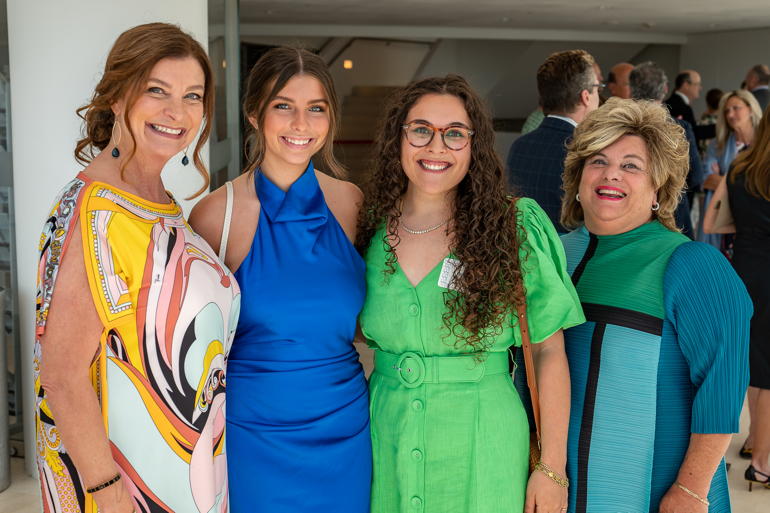 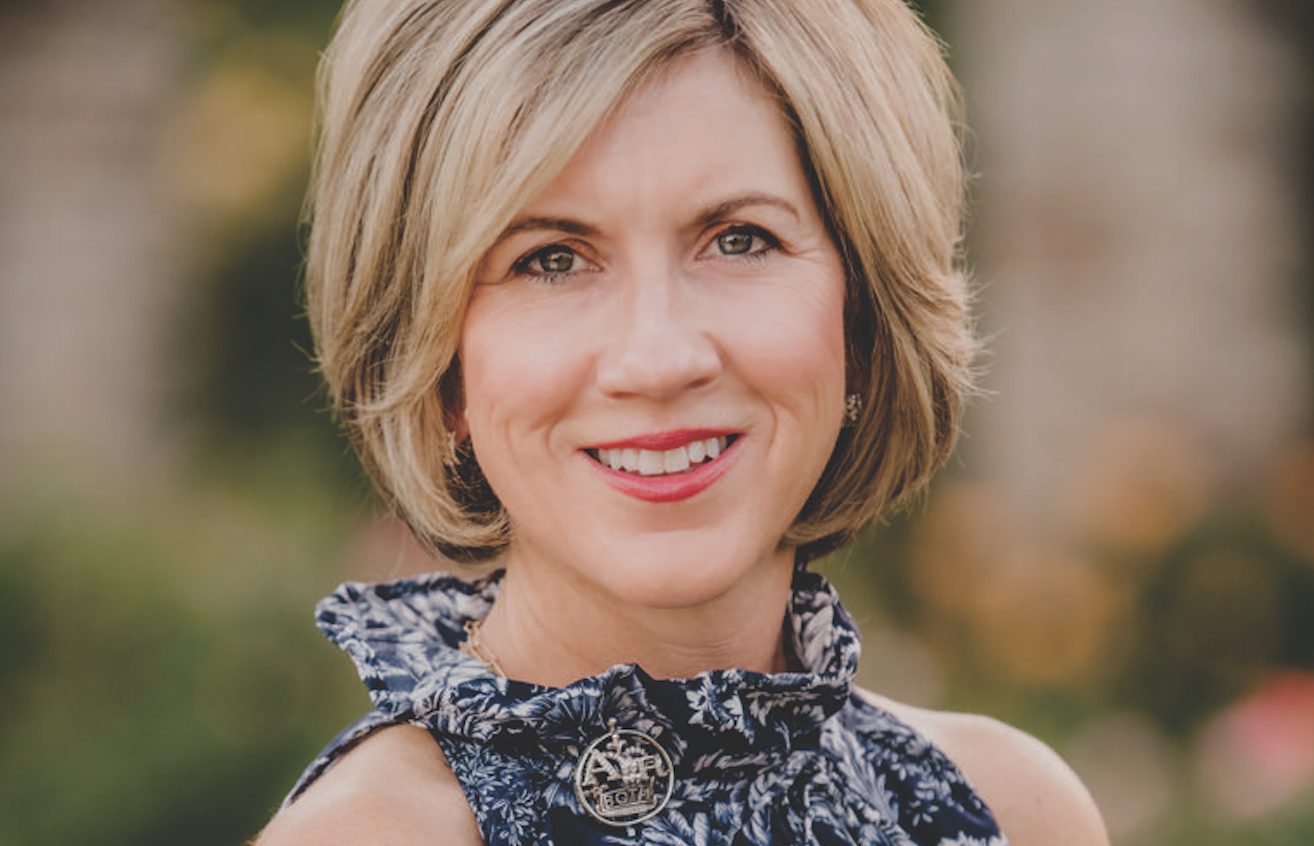 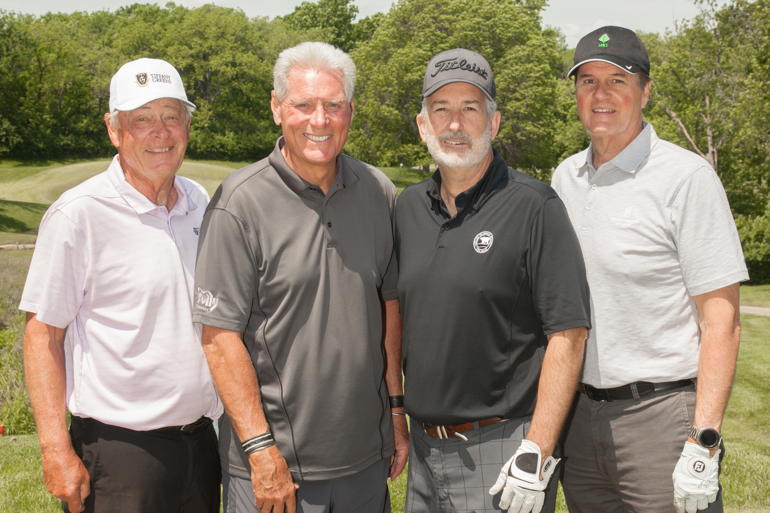