“Think for yourselves and let others enjoy the privilege to do so, too.” – Voltaire

Literary censorship is something that has existed throughout time. Books have been banned and burned for a plethora of reasons including language, morality, challenging a leader, and violence. Ultimately, it is about control. In Ancient China, 460 Confucian scholars were buried alive to control the writing of history. Ovid was exiled from Ancient 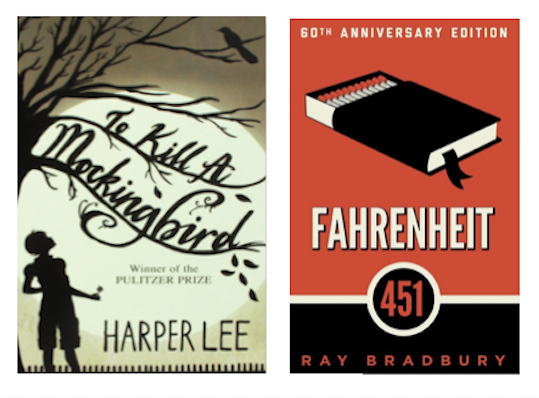 Rome for writing about love, and Caligula discouraged people from reading The Odyssey because it contained Greek ideas of freedom. As it has been said throughout history, books are dangerous because they contain ideas.

September 18th through the 24th is Banned Books Week, which is an annual event that celebrates the freedom to read. With the recent banning of books that taught me so much growing up, from Maus by Art Spiegelman, and The Diary of a Young Girl by Anne Frank, to The Handmaid’s Tale by Margaret Atwood and Beloved by Toni Morrison, I wanted to acknowledge the censorship that has become more prevalent, especially in books that are geared toward young adults, which is interesting considering the past. Books that we consider classics today such as The Great Gatsby by F. Scott Fitzgerald and To Kill a Mockingbird by Harper Lee were originally banned. What seems edgy and controversial today may be seen as a classic in a few decades. Also, many young adults want to see themselves and their experiences reflected in their reading material. It allows them to know that they aren’t alone or the only one going through something.

Along similar lines, not only do books create a jumping-off place for conversations, but specifically reading banned books allows for beneficial discussions and learning experiences. It allows us to define our own values and opinions of the content by challenging our thought processes. Also, books can be looked at similarly to a virtual reality. They allow us to explore many complex topics (e.g. substance abuse, sexuality, racism, war) and build empathy for other humans.

The stifling of ideas and speech feels dangerous because it takes away choices and distorts reality. As Benjamin Franklin said, “Whoever would overthrow the liberty of a nation must begin by subduing the freeness of speech.”

Here are a few additional banned books which are favorites of mine: 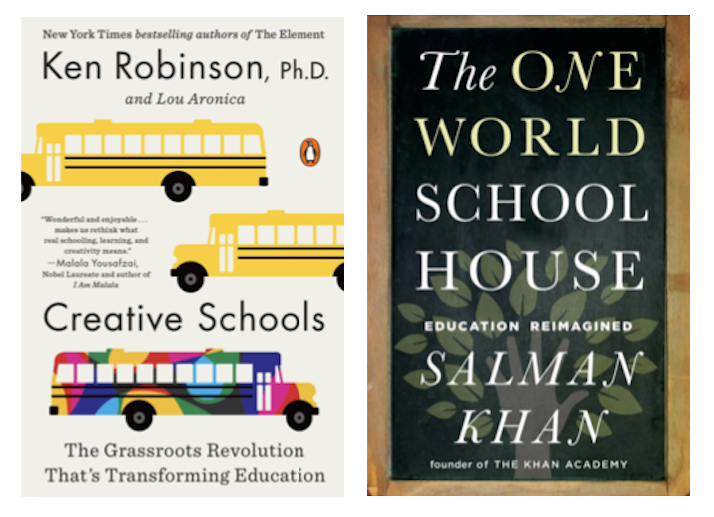 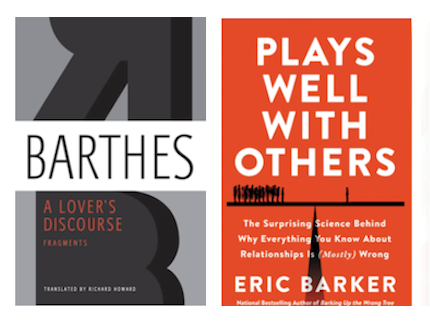 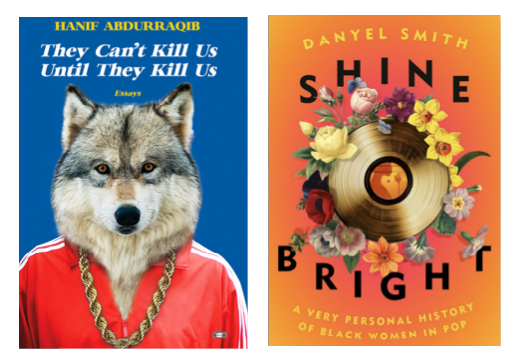 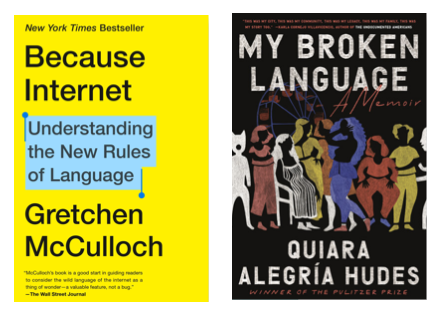