Nelson T. Eusebio III’s distinguished career in theater began almost by accident. He was 15 and followed some girls into a room where auditions were about to take place, even though he had never acted before and had not prepared a thing. “I asked them what they were doing there, and they said we’re auditioning for a play,” said the Philadelphia-born son of immigrants from the Philippines, who in October 2021 was named associate artistic director of the Kansas City Repertory Theatre.

“They asked me what I was doing there, and I said I guess I’m auditioning for a play,” he added with a laugh. He quickly nabbed a role in Camino Real, and throughout high school he continued to find that theater offered fresh self-confidence to the “new kid,” whose father (a civil engineer for the Navy) had just transferred from the East Coast to San Diego.

Back in New Jersey, where the family had lived since Nelson was six, “theater was just not for me,” he said. “It was for kids who sang and danced and played musical instruments. And it was pretty white.” San Diego was significantly more diverse, with a much larger Asian-American population. “I felt much more comfortable in my own skin,” he said of the new environment, “and more open to whatever possibilities or potentialities might be out there.”

Still, when it came time to attend college, he and his family found the financial challenges daunting. The United States Marine Corps offered a logical, if not an easy, solution for the son of an immigrant who had earned his citizenship through Navy service. “A recruiter approached me, and talked about how I could develop my leadership abilities by being a Reservist, and not have to give up my dream of going straight to college.”

After a year and a half of active duty, Nelson did just that, serving as a Reservist while attending the University of California, Irvine. He completed his bachelor of arts degree in drama in 2001 and his military career, as a Corporal, a year later.

By this time, Nelson was so steeped in theater that he was ready for the big time: For him this meant New York City and the Yale School of Drama, where he earned a master of fine arts degree in 2007. At Yale he cemented a resolve he had already formed in high school: “That I think I have some storytelling chops,” he said. He was a decent enough actor, but his real interests lay in directing.

The work he began to find, in New York, and beyond, bore this out: He assisted Tony Award-winning Director Daniel Sullivan in The Public Theatre’s All’s Well That Ends Well (Shakespeare in the Park, 2011); he worked at numerous companies around the country including LoNYLA, Baltimore Center Stage, PlayMakers Rep, and Repertory Theatre of St. Louis; and he helped build up Leviathan Lab, a New York company that specializes in classical work featuring all-Asian casts. He was also a Phil Killian Directing Fellow at Oregon Shakespeare Festival.

Nelson’s aha! own moment as an Asian-American theater artist happened when he first encountered David Henry Hwang’s FOB, a 1980 play about the conflicts between established immigrants and “new arrivals.” (“Fresh off the boat” being a pejorative term Asian-Americans use to refer to the “newbies.”) “I felt inspired,” he said. “It just shot through me, the articulated truths about my identity. It was the first time I really felt ‘seen’ in the American theater.”

In 2011, Nelson created his first Twelfth Night at Leviathan Lab, setting the bard’s tender comedy in 1960’s Hong Kong, with strong influences from the dreamlike films of Wong Kar-wai.

“It was the first all-Asian Shakespeare production that had been done in the City in 15 years,” he said. “We were providing opportunities for so many of my friends and colleagues… to stretch muscles that they only got to stretch in graduate school, if at all.”

One of Nelson’s takeaways from these productions was that “there are wonderful, amazing, talented people in this community, and all they need is for someone to see their talent and recognize it: to have an opportunity to participate… to be in the game.”

This sensitivity toward inclusion is part of the reason The Rep brought Nelson here, and he is already helping to steer the company’s “local touring company” KCRep for All: which last season took The Royale into non-traditional community venues and this year produces Christina Anderson’s the ripple, the wave that carried me home.

“It’s been amazing to get to meet parts of the community that I hadn’t had a chance to meet,” Nelson said. “It’s real gift to bring what we do up close and personal to people. … And I hope this year we’ll get to expand our reach even further.”

“I do believe we all want to do better,” Nelson said, of initiatives taking place nationwide. “But in terms of our focus, it’s important that we continue to remind ourselves as a field… that we’re here to serve the community, the voiceless… by opening up space for the next generation. … It’s a mixed bag but progress is slowly happening.”

In the right hands, Twelfth Night can be one of Shakespeare’s most approachable plays. “We think of classics and we think stuffy, that Shakespeare is for people who love trochees and spondees,” Nelson said. “But the thing that got me into the classics was… the realization that these are great plays for anybody. And if you have an appetite for the rigor that this form requires, there are great stories to be discovered.”

Twelfth Night “is about the human condition,” he said, adding that the peculiarities of cross-dressing in this play make it ripe for explorations of gender ambiguity. “This is a human love story. … Anybody can fall in love with anybody. And once you lift that lid up, it opens up a lot of exciting questions, and fun things to explore.” 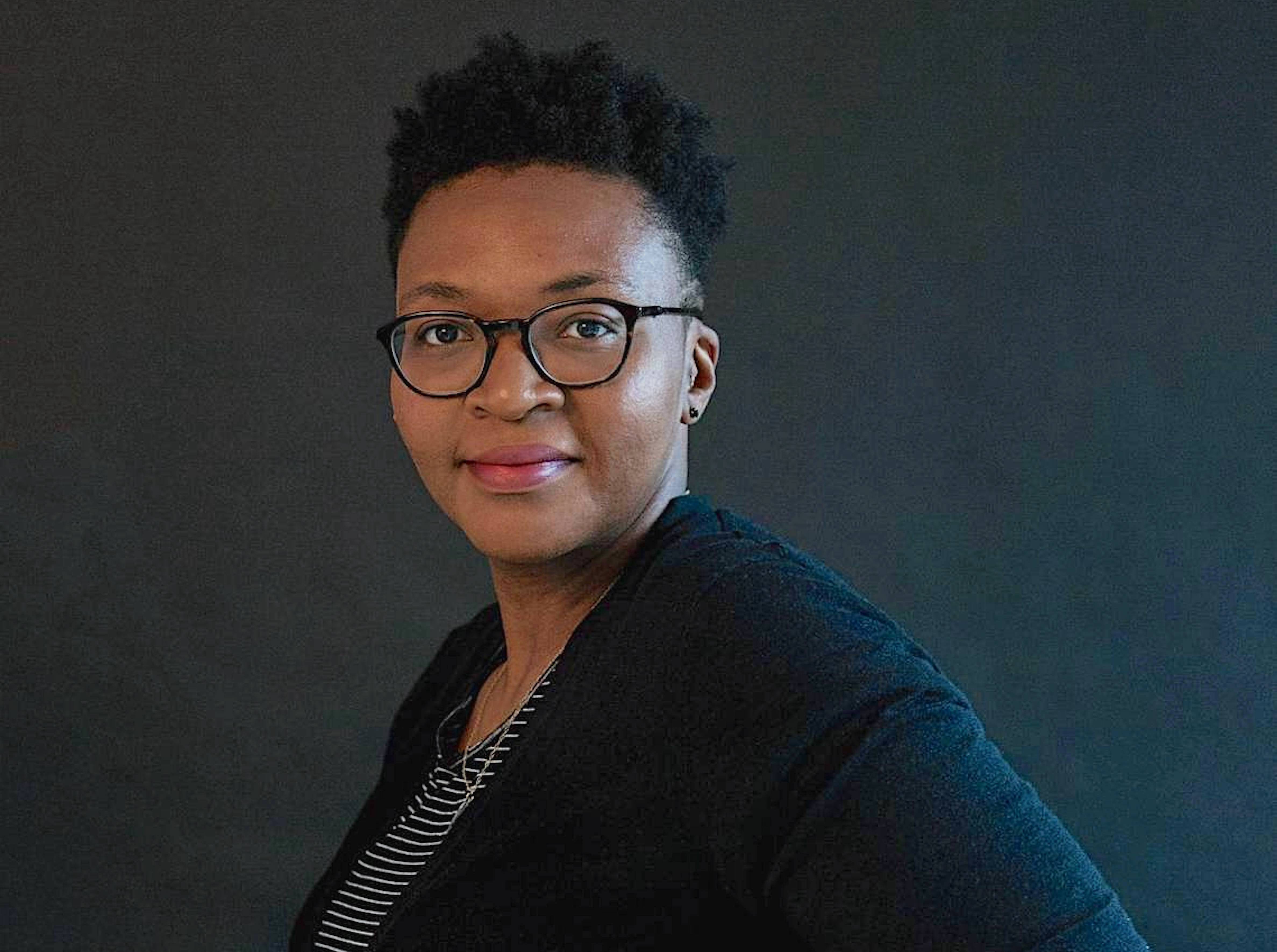 Kansas City’s performing arts organizations have taken to heart the national push toward diversity and inclusion, and their commitment is reflected in this spring’s performances. Rarely have we seen such… 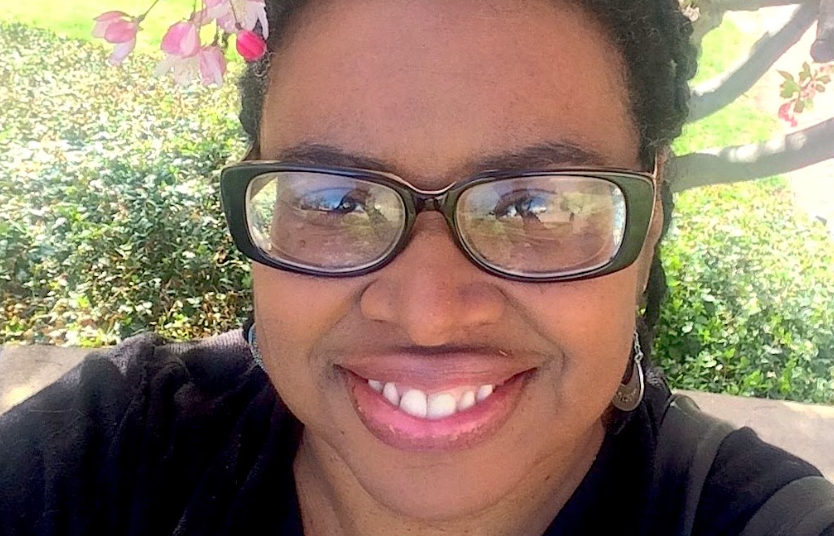 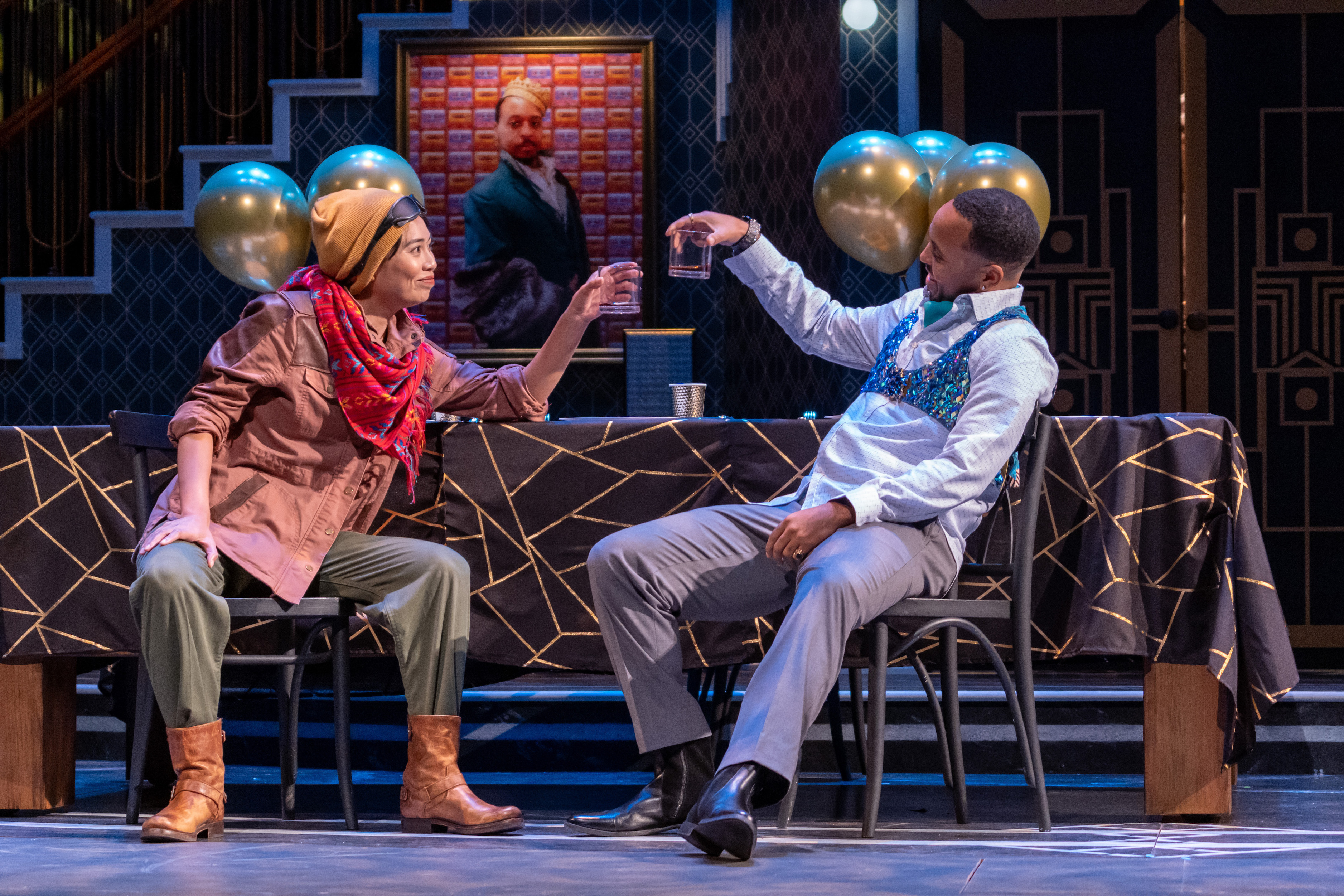 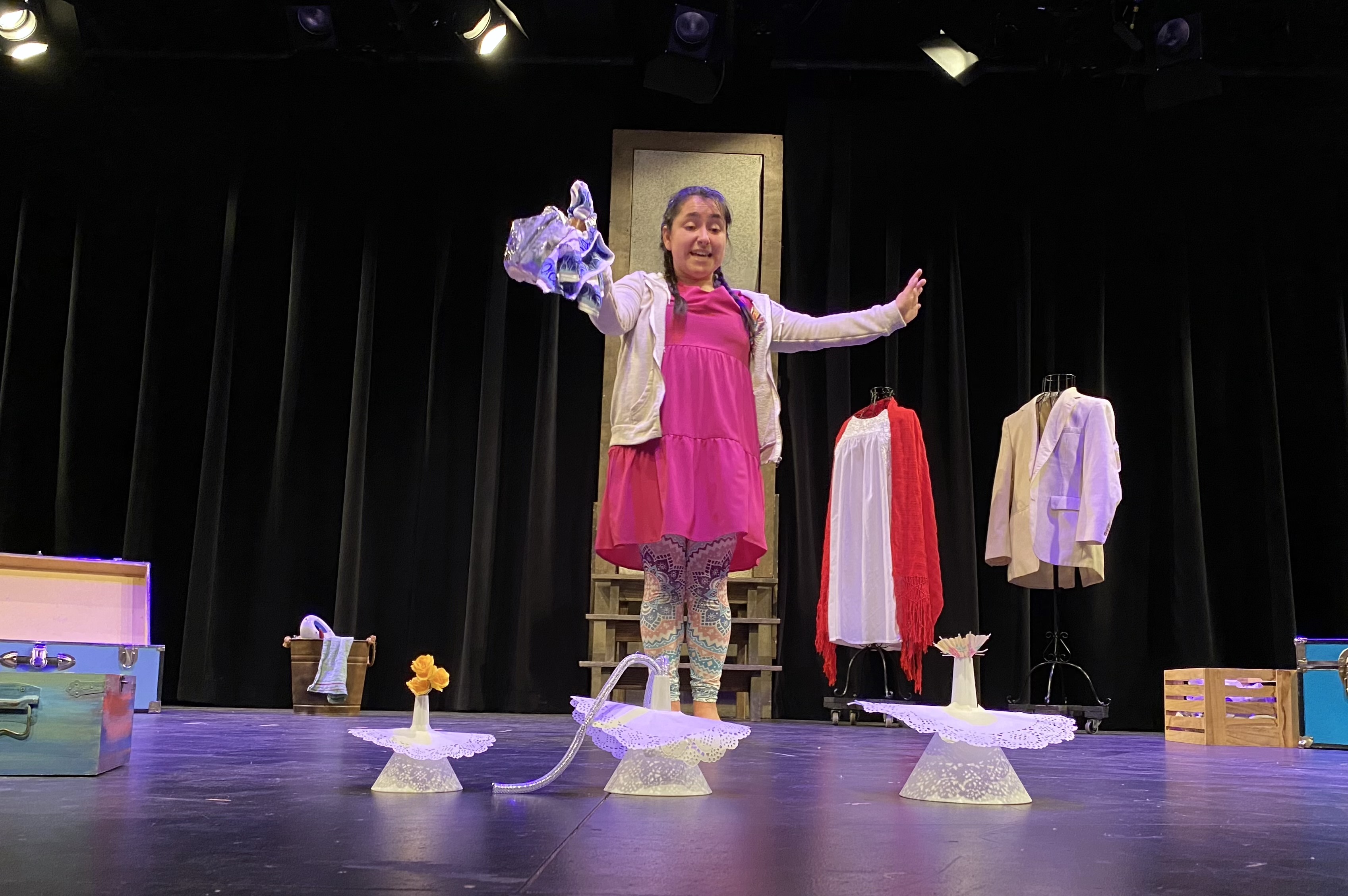