Shakespeare’s humor often stirs deep, mirthful reflection on the human condition and yes, sometimes it makes us laugh out loud. We don’t normally think of the bard’s subtle, fleet-footed humor as cause for continual belly laughs, and yet that’s pretty much how I reacted to the Kansas City Repertory Theatre’s raucous Twelfth Night, which opened September 9th at Spencer Theatre.

Under the extravagantly playful direction of Nelson T. Eusebio III, the Rep’s associate artistic director, this tale of cross-dressing and gender confusion was a bit like Shakespeare on amphetamines. It even upped the ante with additional elements of gender-bending that still felt “of a piece” with the whole.

Most of the humor was pulled from the text, which is as it should be: This is, after all, one of the funniest plays in stage history. But Shakespearean comedy is theater, too, and directors are given broad license to create a spectacle for the eye and the mind that, at best, helps underscore a play’s complex succession of linguistic salvos and quirkily motivated actions.

Nelson’s imaginary Illyria exists outside of time or space. Rana Esfandiary’s variegated scenic designs and Valérie Thérèse Bart’s costumes (modern-dress but temporally “neutral”) suggest no specific setting. This casual concept is anchored by a central trapezoidal slab (with stairs on either side) that rotates to reveal Olivia’s “feminine” household on one side, with portraits of the father and brother she has lost and urns containing their ashes, and Duke Orsino’s comfy “man-cave” on the other side.

Likewise the characters here reside on an imaginary island that could exist at any time in history, and Nelson’s top-drawer cast was up to the challenge. Francesca Fernandez McKenzie and Freddy Acevedo are the youthful twins, Viola and Sebastian, who are separated during a shipwreck at the outset and believe each other dead.

We have little problem with suspension of belief: All the two have to do is dress similarly throughout the play in order for everyone to believe they are the same person (even though Francesca’s voice is a good octave higher than Freddy’s).

Brandon Jones is a firmly anchored Duke Orsino, who despite his noble countenance is as enamored as a schoolboy with Olivia (as are a number of the other cast members, it seems). We have the strong sense that, when he discovers that the servant-lad he feels oddly attracted to is actually Viola disguised as “Cesario,” the Duke doesn’t really care what gender he/she is.

Vanessa Severo plays a flamboyant Olivia who, despite her determination to remain in mourning, inadvertently falls in love with Cesario: nay, throws herself at him/her in the most jubilant manner. As “Malvolia,” Manon Halliburton practically steals every scene she is in (the director has turned the bard’s Malvolio into a woman who is, nonetheless, wildly enamored of Olivia), as she gamely submits to all manner of mockery to prove her love.

Eileen Rivera is exceptionally natural as Maria the scheming servant, who goes along with the plot to mock Malvolia until it becomes clear just how cruel it is. Jimmy Kieffer is a suitably pompous Sir Toby, Sam Cordes a sly Sir Andrew, Darrington Clark a versatile Fabian/Valentine/etc.

For centuries we have speculated about Antonio’s man-crush on Sebastian (“Come what may, I adore thee so!” he says to his “buddy”). So making the character “Antonia” makes sense for the plainly hetero Sebastian, and allows the pair to find intimate solace after Sebastian’s rescue.

As Feste, Jojo Gonzales is an explosion of energy, strutting to and fro as he expertly sings and strums. Composer Jason Ma has written original music to the play’s many songs, which range in style from sweet ballads (“Come away, come away, death” is set to an especially plangent melody) to bluesy soul numbers.

At two and a half hours, the comedy seemed ideally paced. As this is among the greatest poetry ever penned in English (maybe in any language), however, we do need to understand every word. If at times, in the midst of the speed and confusion of headlong comedic tumble, the language became indistinct (and especially during the songs), gesture and stage action were generally able to fill in where we couldn’t make out what was being said. 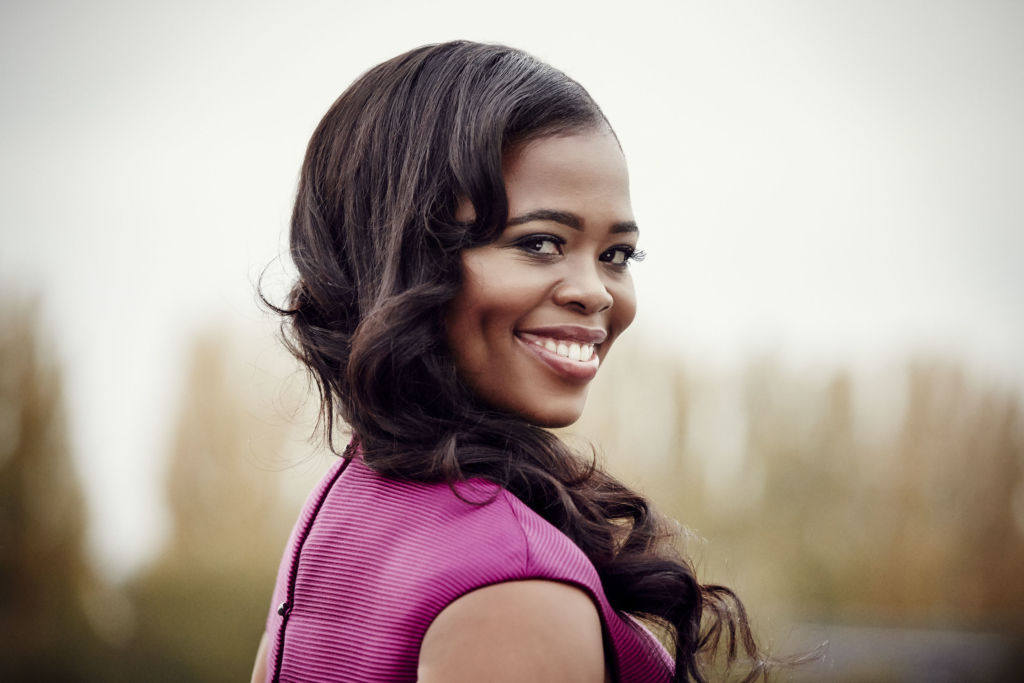 Just about everybody who is anybody has appeared on the Harriman-Jewell Series. Or so it seems these days, 58 years after the Series was founded by two William Jewell College… 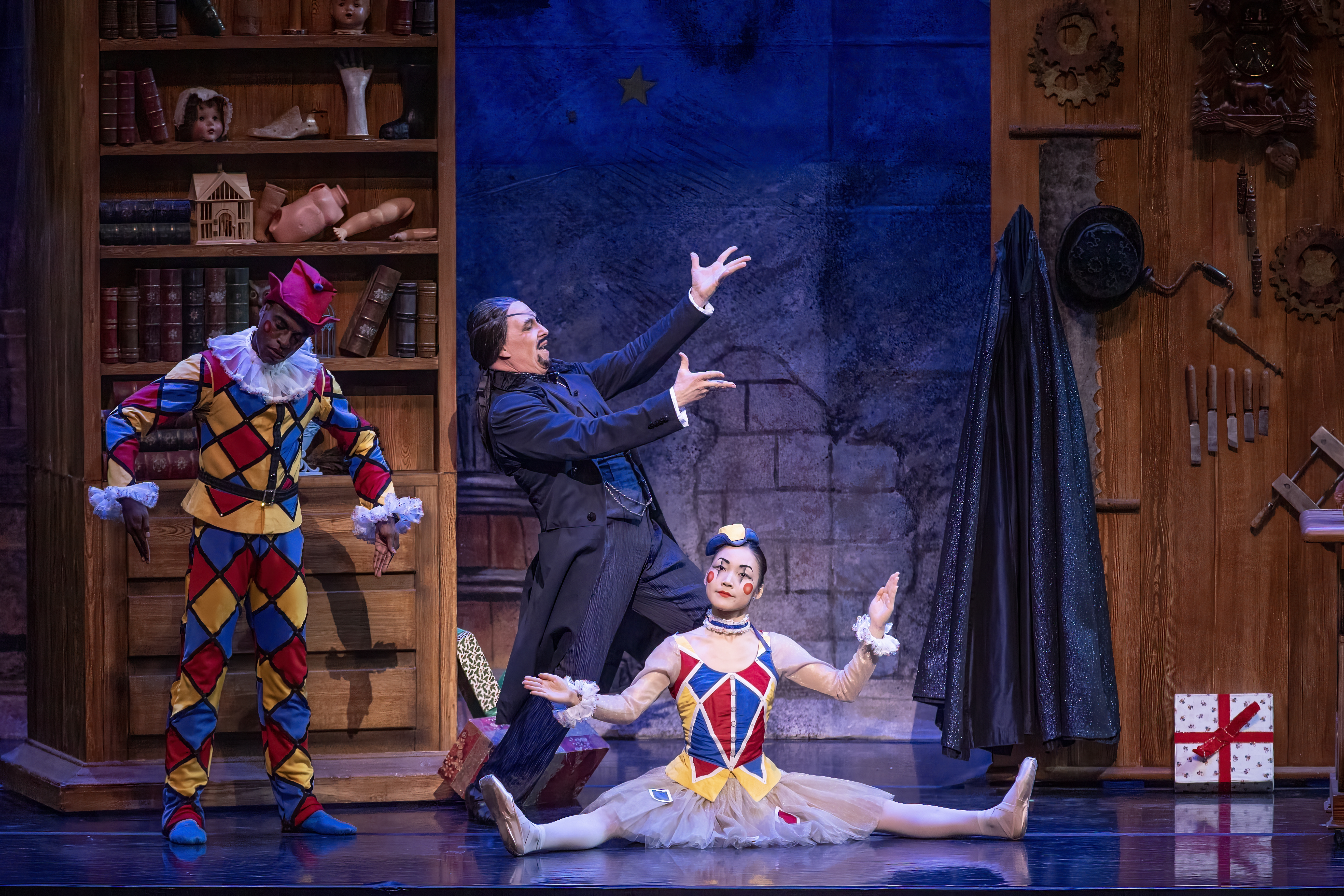 Dance is live theater, and thus every performance of a work of choreography differs from every other. Standard works evolve from year to year, as well: Since 2015, when Devon… 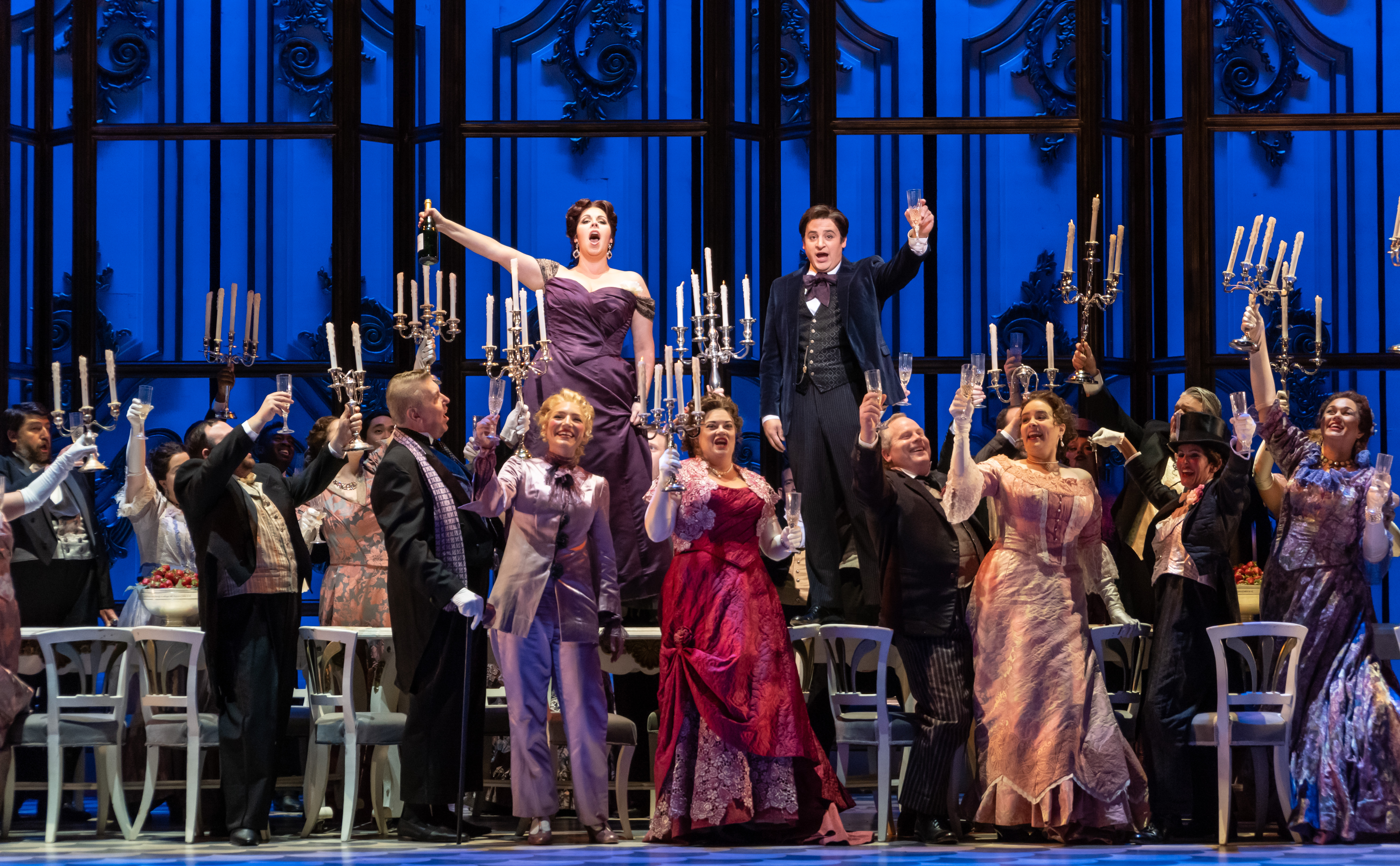 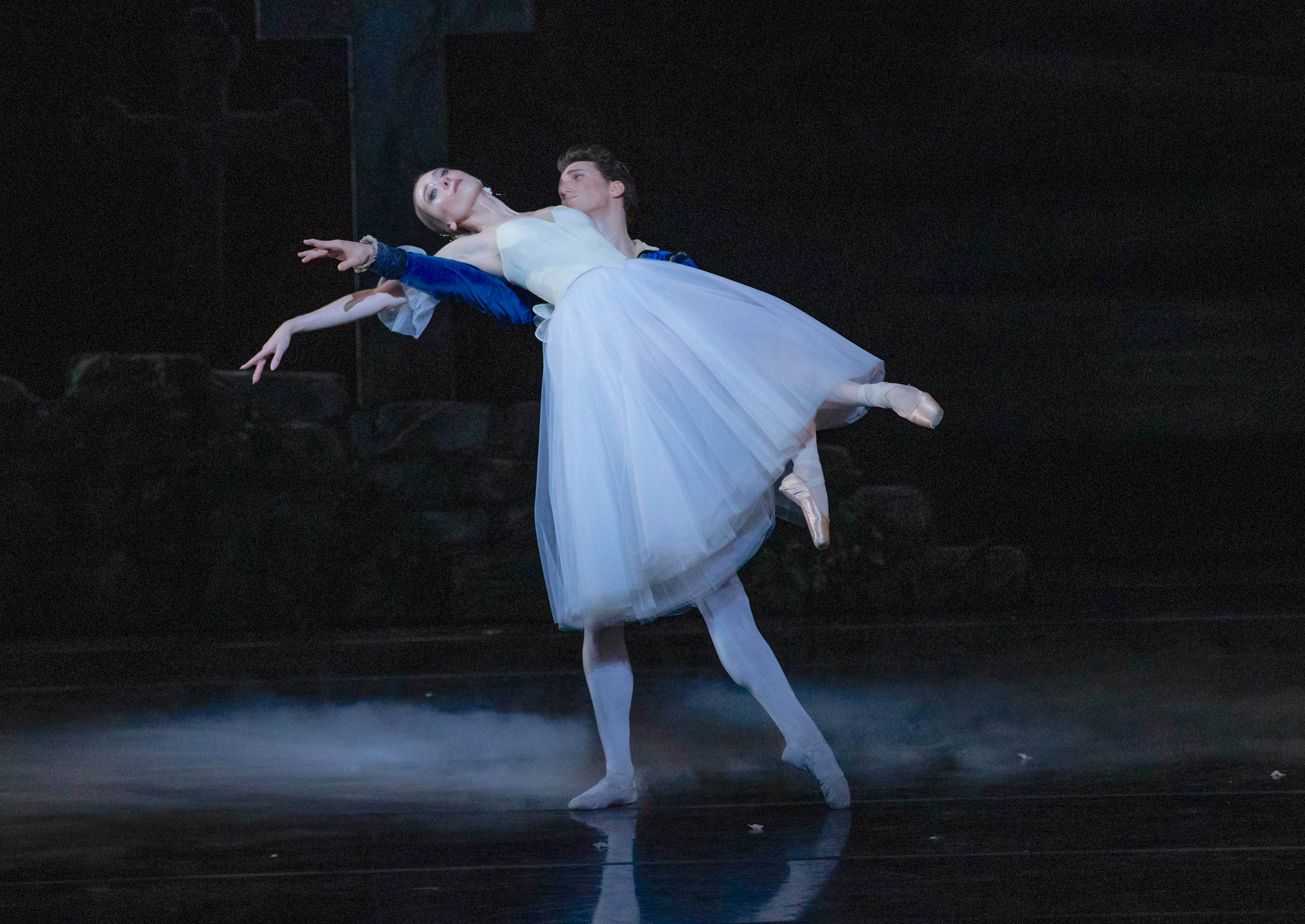