“I have found that when you are deeply troubled, there are things you get from the silent devoted companionship of a dog that you can get from no other source.” – Doris Day

Companionship is the simple, defining factor of the special relationship between humans and dogs; it is the act of just being there for one another. Canines and Homo sapiens have been friends for more than 30,000 years, all the while cohabitating, hunting, being mutually protective, and generally forming a bond of friendship that continues today. The relationship has also turned to one of inexorable accommodation on behalf of the dog. Besides holding the title of best friend, they are also our best helpers. While there are many types of help which many different types of animals (cats, rabbits, goats, etc.) can provide to people, for the sake of continuity, let’s assume that dogs are the primary type of animal providing assistance to humans.

When we are out and about in our everyday lives, we might daily encounter dogs with humans, specifically helping their masters and sometimes wearing cute vests with a variety of monikers and instructions such as, “Service Dog, Don’t Pet,” or “Canine Therapy Dog in Training,” and all of the labels can be kind of confusing. In order to pay homage to the different varieties of helpful hounds, let’s understand the differences, according to the government.

According to our cultural expectations, there are other ways in which dogs can be helpful to their human counterparts but don’t have any federally protected rights:

When discussing service dogs, we can tend to get caught up in the terminology, regulations, and restrictions. But, what really matters in understanding these very valuable companions is the differences they make in each life – with each human. Sheila Styron has been blind since birth and is now a low-vision specialist with The Whole Person organization, located at 37th and Main Streets. The Whole Person offers a broad range of services to people with disabilities to increase their ability to perform day-to-day activities, and reduce the need of support from family members, professional attendants, or other care-giving services.

Sheila has had six service dogs in her life as an independent woman, starting with her first dog, who accompanied her to UCLA for college. After being a musician, Sheila has worked in public policy and advocacy work for the last couple of decades, spending the last 12 years at The Whole Person. She advises clients on resources, opportunities, and support systems for people with low vision. Right now, her best buddy and service dog is Paxton, or as she likes to call him, “Practically Perfect Paxton!” The golden lab was bred for the role by Guide Dogs For The Blind, and he has been schooled, interviewed, coached, trained, and selected for just the right person. As Sheila said, “I just want a good match for this relationship!” Paxton helps Sheila with locating better walking routes, avoiding dangerous areas, finding empty chairs, and reaching the level of independence she is seeking.

Finding the right match in a service dog for Charlie Sykora was critical for his mom, Kim Sykora. Equipping a third-grade boy with a completely motorized wheelchair, as well as a trustworthy companion and assistant, seemed a daunting task. After multiple questions and answers and interviews, a handful of selected canines were presented to Charlie as he commanded his chair – something the dog would have to respect. The first couple of dogs were not thrilled with the chair or the job prospect. But Meadow nearly jumped into Charlie’s lap and began her ritual of kissing him wherever she could. “Meadow chose Charlie, and they are best friends,” exclaimed Kim. “Meadow can open doors, pick up things, come and get mom if something is wrong… she can do it all. But what she really does is provide Charlie with unwavering love and companionship.”

Meadow has been with Charlie for 10 years, and she shows no signs of slowing down, so they haven’t had to think about retiring her, yet. That process will be a difficult, albeit necessary one that comes with the territory of service dogs. While most of us wish we had more time with our beloved pets, humans with service animals are forced to create and cherish those relationships over and over.

No matter the reason for needing a service dog or a therapy animal, we are quite lucky to have a species with such grace and unconditional affection as dogs have. They are driven to please us and seek out our company not just because it benefits them, but because it benefits us, as well. Many times dogs such as Paxton or Meadow are referred to as angels with fur. We think maybe Charlie’s dad, John, would agree. For years, John prayed that Charlie might find a best friend… he just didn’t expect that friend would have four paws.

By Anne Potter Russ
Also featured in the April 17, 2021 issue of The Independent 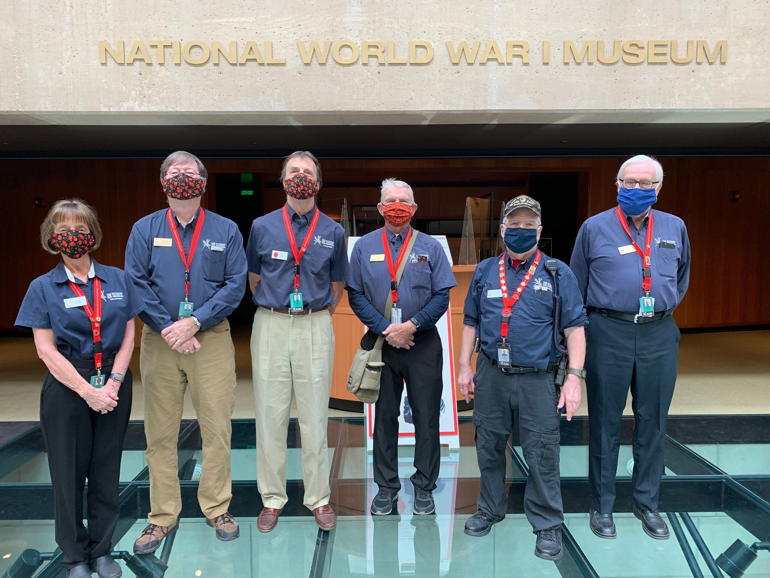 Cheers to Volunteers – National World War I Museum and Memorial

The National World War I Museum and Memorial is very grateful for the Aces volunteers. Each member of this remarkable and dedicated crew has donated more than 500 hours (in 2019 and again… 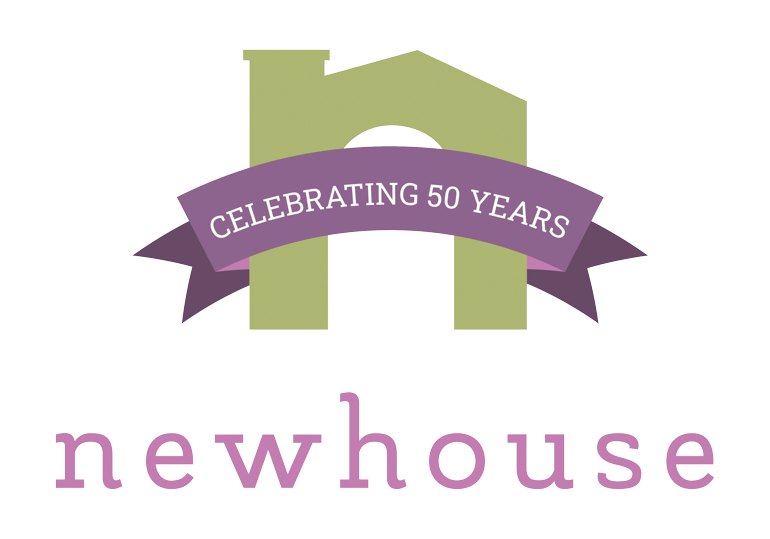 Many times, numbers speak with as much authority as words do. In the case of domestic violence, the numbers paint a frightening, if not more frightening, picture than the actual… 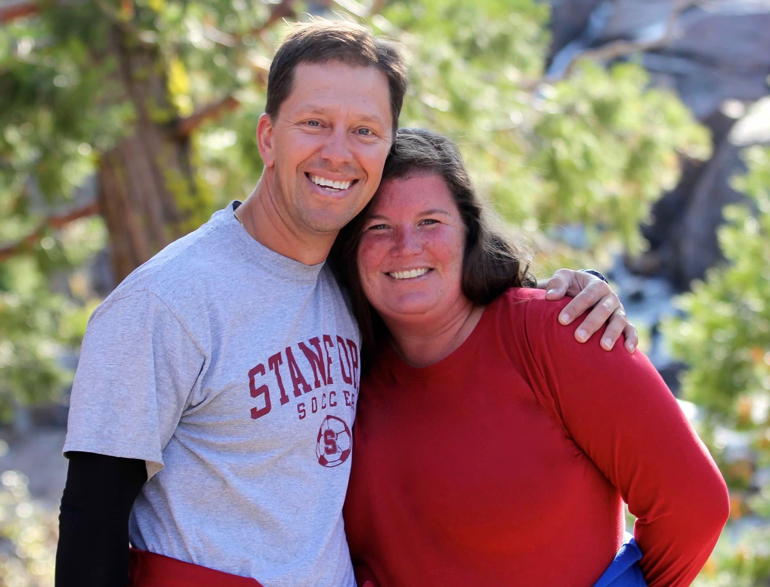 In the Spotlight – The University Academy Foundation 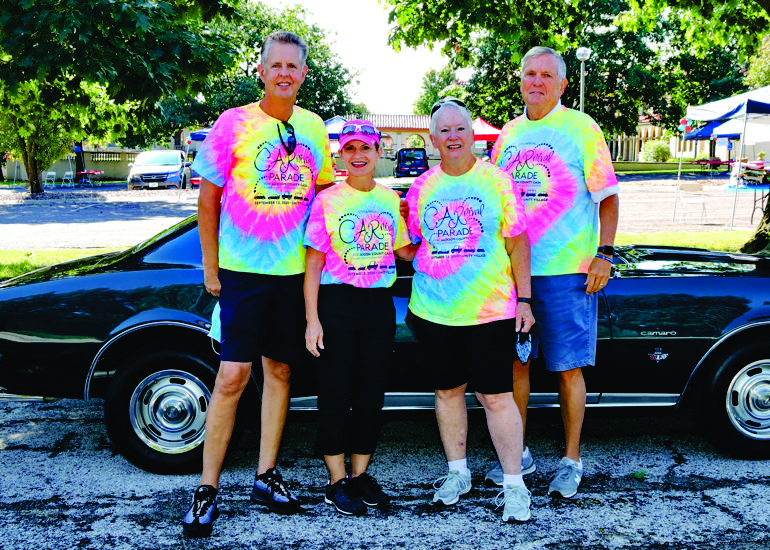 Kathy and Gary Bussing make a fantastic philanthropic couple, and Jackson County CASA (Court Appointed Special Advocates) is very grateful to them for their time and talent. These longtime supporters…