The Belles of the American Royal – Tracy Lyon Tetrick

The Belles of the American Royal are pleased to announce the selection of Tracy Lyon Tetrick as president. Tracy is a BOTAR, class of 1990 and has served on the Executive Committee as treasurer in 1999, vice president of BOTAR activities in 2004 and vice president of the American Royal activities in 2015. Her other BOTAR leadership roles have included Benefactors co-chairman, Reservations chairman, Tablescapes co-chairman, and Program chairman. Tracy also has served as president of Highlands Elementary PTA and the Shawnee Mission East Fund. She is a member of the Junior League of Kansas City, Missouri.

Tracy is the daughter of Susan Fehlig Lyon and Paul Travis Lyon. She graduated from  Notre Dame de Sion High School and received a bachelor of science degree in journalism from Texas Christian University. She is a member of Chi Omega sorority. Tracy is married to Charles Tetrick. They are the parents of Katie, 21, Chase, 18, and Courtenay, 13. Katie was a BOTAR Page in 2005, and Courtenay was a BOTAR Page in 2013. The 68th BOTAR Ball will be held on October 21st at the Muehlebach Tower of the Kansas City Marriott Downtown. 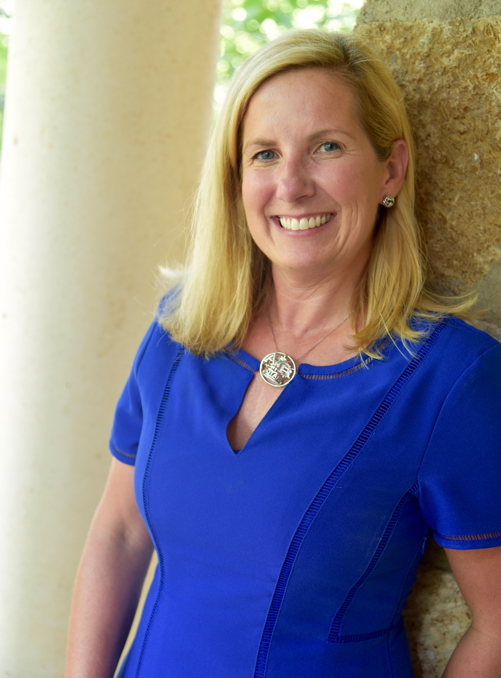 Also featured in the July 8, 2017 issue of The Independent
Photo Credit: Anthony Mendolia