THREE LONELY SAILORS, A LOCAL PHENOM AND A DANCE LEGACY REBORN: Our picks for the performing-arts highlights of fall 2013 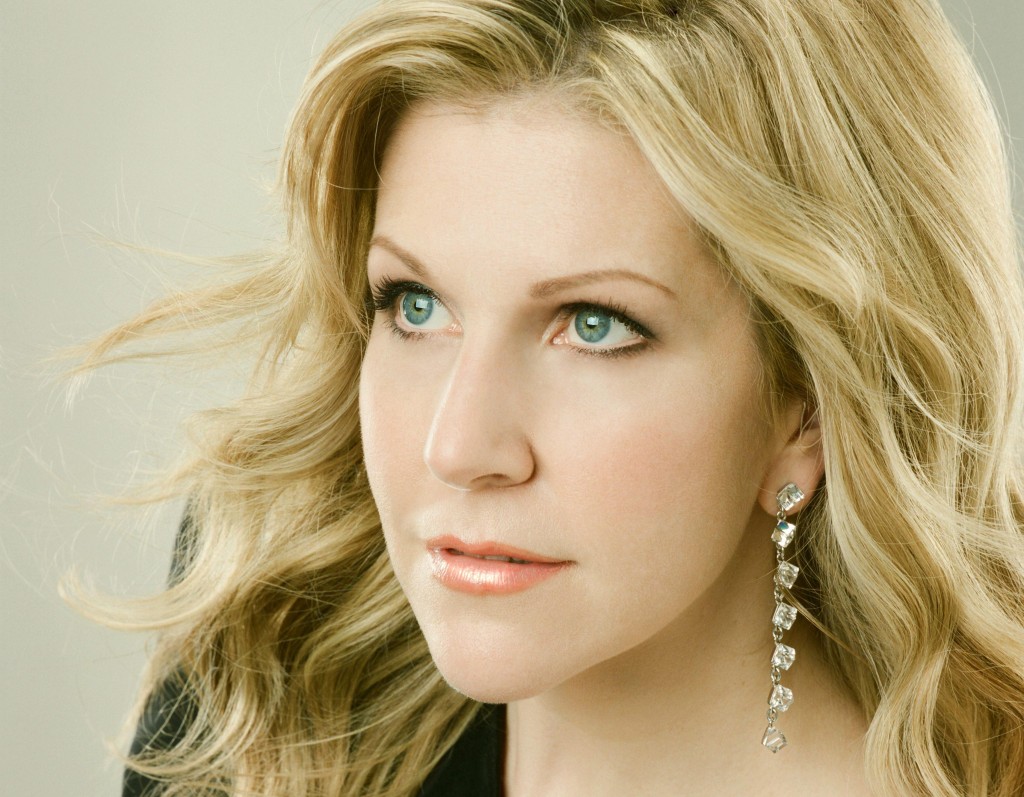 Can anything good, to paraphrase scripture, come out of Prairie Village? Many around the world have proclaimed Joyce DiDonato the greatest mezzo-soprano of our time. The peerless world-renowned star, who appears in the Lyric Opera’s The Capulets and the Montagues, is just one standout in a fall arts season that also includes the rebirth of a great dance company, a Tony Award-winning play, a jazz legend, six new choreographic works, the Metropolitan Opera’s most recent Brünnhilde and the man I believe will soon be called the greatest violinist alive (if he isn’t already). So light a fire under it and start making plans!

Sept. 11th through Oct. 6th: The Rainmaker (Metropolitan Ensemble Theatre). A visiting con-man stirs up things in a drought-plagued Midwestern town. The MET kicks off an impressive season with a production of Richard Nash’s 1954 classic that features Scott Cordes, Jessalyn Kincaid and others. 816-569-3226 or kcmet.org.

Sept. 21st-29th: The Capulets and the Montagues (Lyric Opera of Kansas City), Kauffman Center. Bellini’s take on the Romeo and Juliet story, based on sources earlier than Shakespeare, casts the male lead as a “trousers role.” Enter our own Joyce DiDonato, in a role that has won her international accolades. The Lyric has built a fine new production around our returning hero(ine). 816-471-7344 or kcopera.org.

Sept. 21st-22nd: Petrushka and other works (Owen/Cox Dance Group), Polsky Theatre, JCCC. Jennifer Owen and Bradley Cox collaborate with musicians from Park University for a program that includes choreography to the solo piano suite of Stravinsky’s classic score. 913-469-4445 or owencox.org.

Sept. 27th through Oct. 27th: “Your Hit Parade” (Quality Hill Playhouse). From 1935 through the late 1950s the radio and TV program “Your Hit Parade” provided an informal history of popular music during a critical evolution from Tin Pan Alley to Swing, doo-wop, Elvis and beyond. J. Kent Barnhart is your host for this stroll down “American Songbook lane.” 816-421-1700 or qualityhillplayhouse.com.

Oct. 4th: Dance Theatre of Harlem (Harriman-Jewell Series), Kauffman Center. Founded in 1969 by former Balanchine dancer Arthur Mitchell, this company has remained on the forefront of contemporary dance. Its triumphant return to the stage in 2012, after an eight-year budgetary hiatus, received warm acclaim. 816-415-5025 or hjseries.org.

Oct. 4th-6th: Stefan Jackiw, violin (The Kansas City Symphony), Kauffman Center. During Stefan’s first appearances here I found myself sputtering for superlatives. His “unspeakably beautiful” Tchaikovsky Concerto was followed by a Harriman-Jewell Series recital in 2007: “I’ve heard hundreds of violinists in my lifetime,” I wrote, “and presently there is not one I would rather listen to.” This time he’ll play the Mendelssohn Concerto, with Michael Stern. 816-471-0400 or kcsymphony.org.

Oct. 31st: Jordi Savall and Hespèrion XXI (Friends of Chamber Music), Folly Theater. “Blood and Honey: The Cycles of Life in the Mosaic of the Balkan Peoples” is the latest in this early-music master’s restless explorations – this time of an area where Christian, Jewish and Muslim cultures have long mixed. 816-561-9999 or chambermusic.org.

To reach Paul Horsley, performing arts editor, send email to phorsley@sbcglobal.net or find him on Facebook (paul.horsley.501) or Twitter (@phorsleycritic).

Many of the shows we are highlighting this fall are actually indoors! But always confirm your event a day or two ahead.   SEPTEMBER August 27-September 19 Kansas City Repertory…