The 14th Annual HALO Kansas City ArtReach Auction was held on February 22nd at the Brass on Baltimore. Susie and Chad Wollard were the honorary chairmen. Hero of the Year was the title bestowed on Sally Sallee. Carly Rae Robinson and HALO Kansas City children created the live auction item, “Love Heals,” and she was named Artist of the Year. Supporter of the Year honors went to Greg Lam. Volunteers of the Year were Brittany English, Derek Yu, Allison Reeve, Elise Brummett, Sam Hoffman, and Cindy Bartko. Frankie and Madison were announced as HALO Stars of the Year. Advocates of the Year were Mariner Wealth Advisors and Perennial Places. The evening featured an auction of artwork by orphaned children throughout the world and the music of Lost Wax. HALO helps provide housing, healing, and education for homeless and at-risk children.

Additional photos featured in the April 13, 2019 issue of The Independent 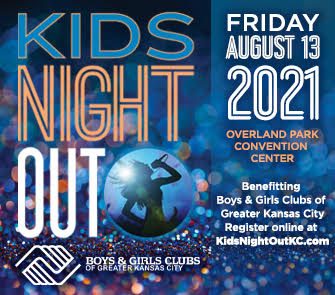 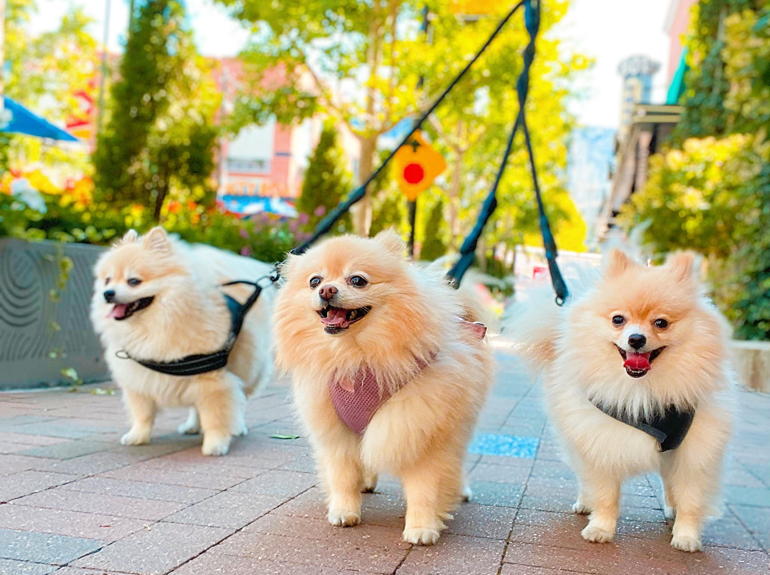 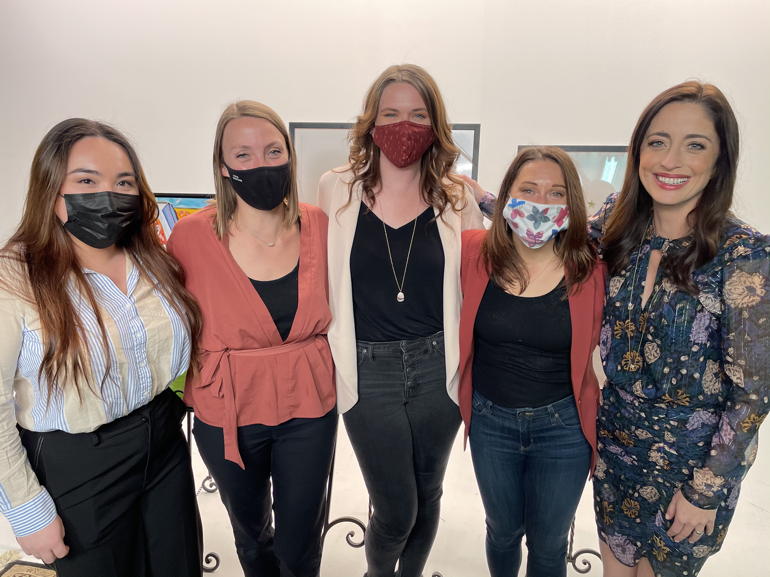 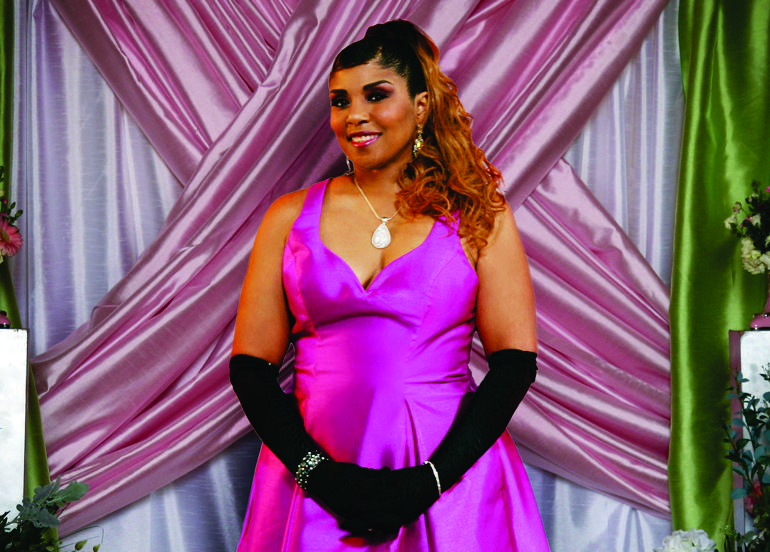 The Beta Omega Chapter of Alpha Kappa Alpha Sorority and The Ivy Community Service and Education Foundation hosted the 68th Debutante Ball on February 26th. The theme for the virtual… 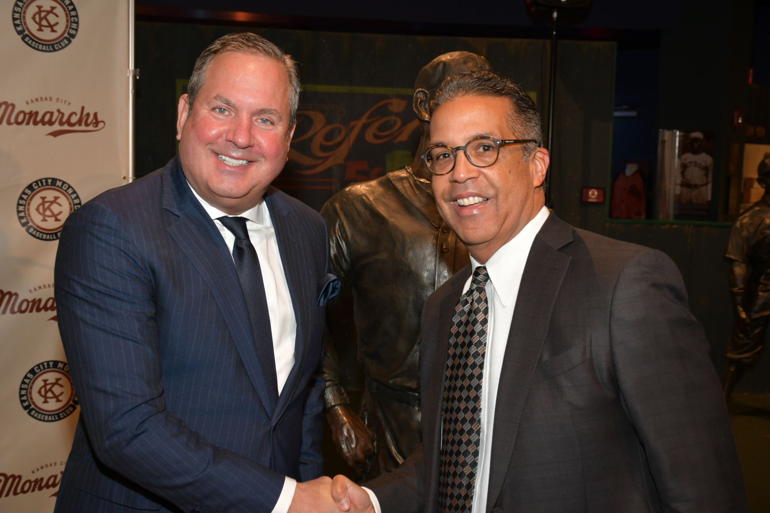 Of course, we are all aware of times when rebranding didn’t work. Coca Cola comes to mind first. The new Coke was the new disaster. No one wanted it, protests…