David Koechner, Rob Riggle, Paul Rudd, Eric Stonestreet, and Jason Sudeikis were the celebrity hosts for the 10th annual Big Slick Celebrity Weekend, a benefit for pediatric cancer research at Children’s Mercy, on June 7th and 8th. The fabulous weekend began with a hospital visit and press conference at Children’s Mercy, followed by the Celebrity Softball Game at Kauffman Stadium. The next day started with the Celebrity Bowling Tournament and Bocce at Pinstripes with patients from Children’s Mercy, along with a Block Party at Prairiefire. More than 5,000 guest enjoyed the evening’s festivities at the Sprint Center, complete with a party, live auction, and a show.

Additional photos featured in the August 17, 2019 issue of The Independent. 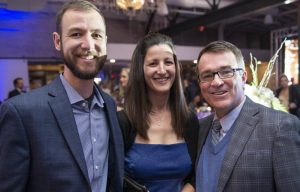 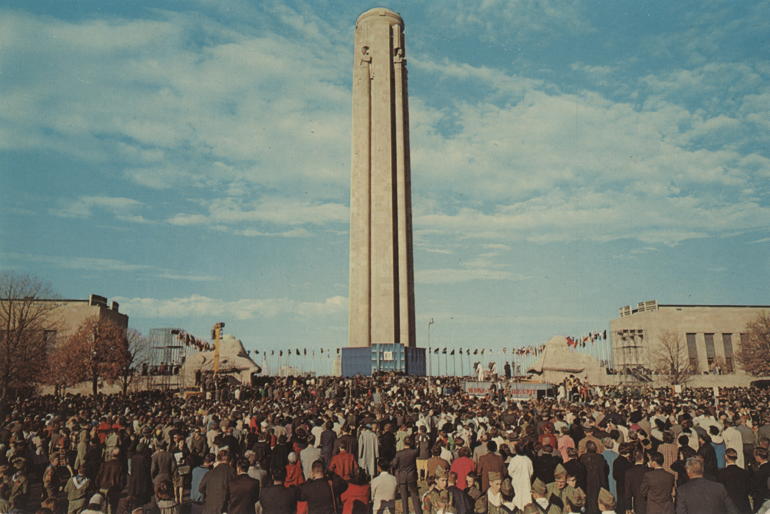 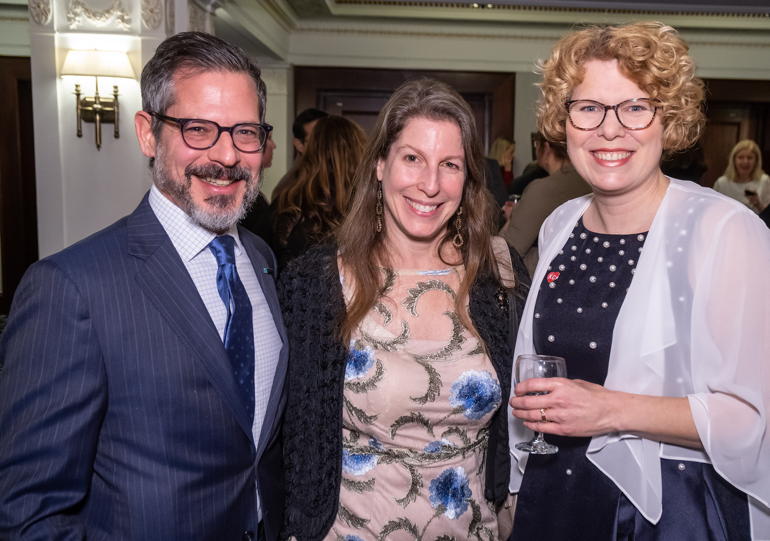 William Jewell College’s 76th Annual Achievement Day Dinner and Celebration was held at the Muehlebach Tower of the Kansas City Marriott Downtown. Coach Bill Snyder was the honorary chairman. The… 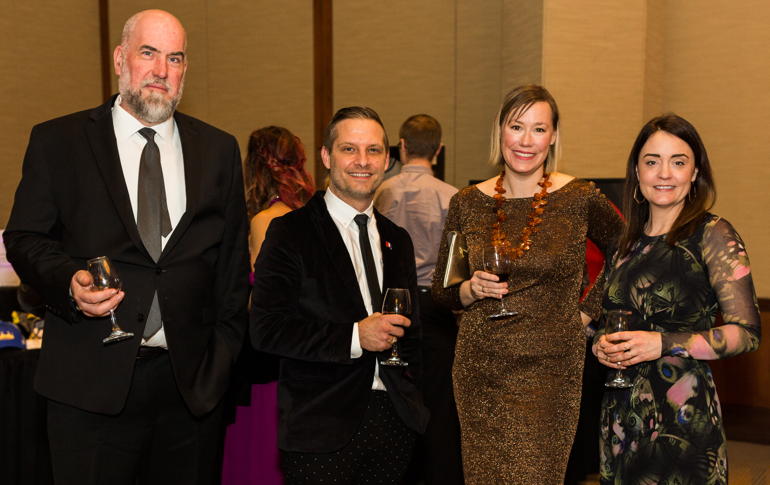 The Westin Kansas City at Crown Center was the site for Notre Dame de Sion Schools’ Gala Auction: A Toast to Sion. John Houlehan was the honorary chairman of the…