Mr. and Mrs. William Perry Brandt of Our Town are pleased to announce the engagement of their daughter, Elizabeth Hundley Brandt, to Robert Walker Harbison II, the son of Mr. and Mrs. Keith Siegel Harbison of St. Louis, Missouri. The bride-to-be is the granddaughter of the late Mr. and Mrs. Hugh Almeron Sprague III and the late Mr. and Mrs. Joseph Amil Brandt. Betsy is a graduate of The Pembroke Hill School. She graduated Phi Beta Kappa with a bachelor of arts degree in economics from Vanderbilt University and earned a master of business administration degree from Harvard Business School. Betsy was presented at The Jewel Ball in 2010. She is the managing partner of Forest Park Capital in St. Louis.

Her groom-elect is the grandson of the late Mr. and Mrs. Theodore Conrad Wetterau, Jr. and Mr. and Mrs. Earle Harrison Harbison, Jr., of St. Louis. Walker is a graduate of Mary Institute and Saint Louis Country Day School. He earned a bachelor of arts degree in finance from Washington University in St. Louis. Walker is employed with Alitus Partners in St. Louis. Theirs will be a June 12th wedding at the Kauffman Center for the Performing Arts in Kansas City, Missouri. 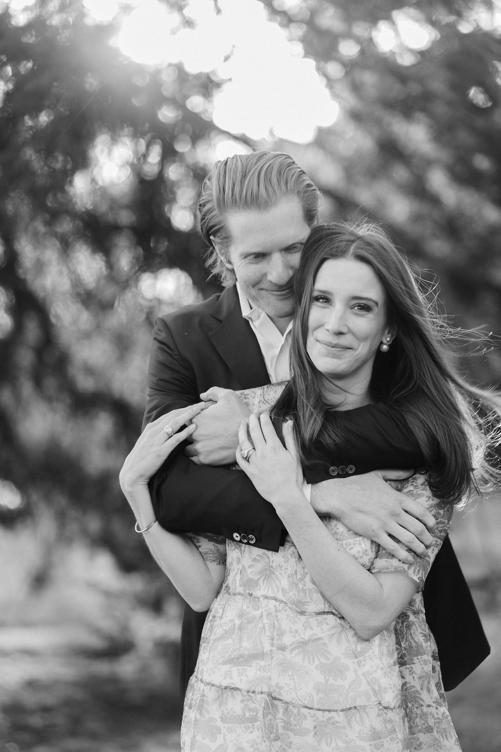 Also featured in the May 1, 2021 issue of The Independent.
Photo Credit: Leigh Miller 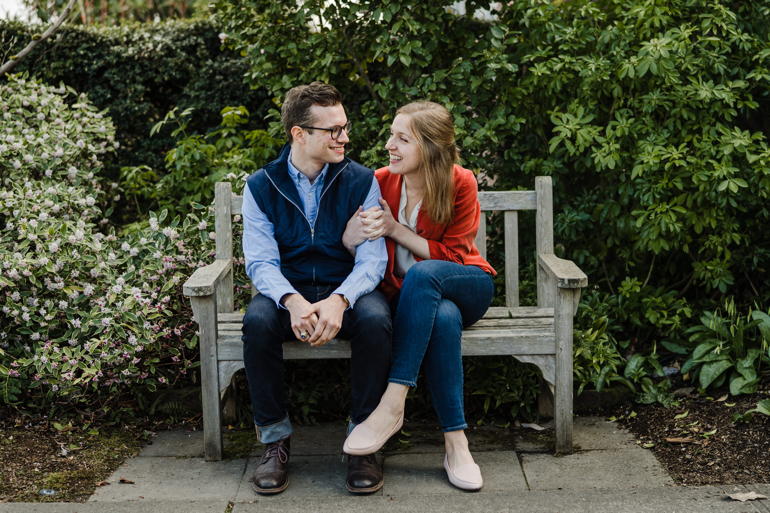 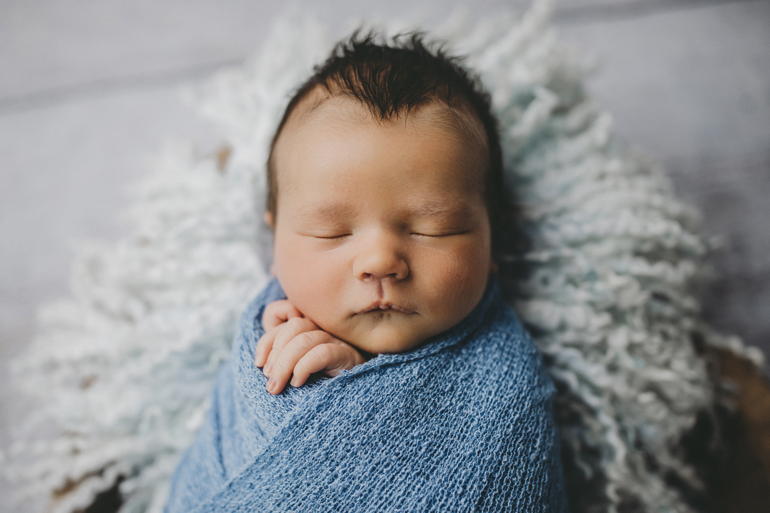 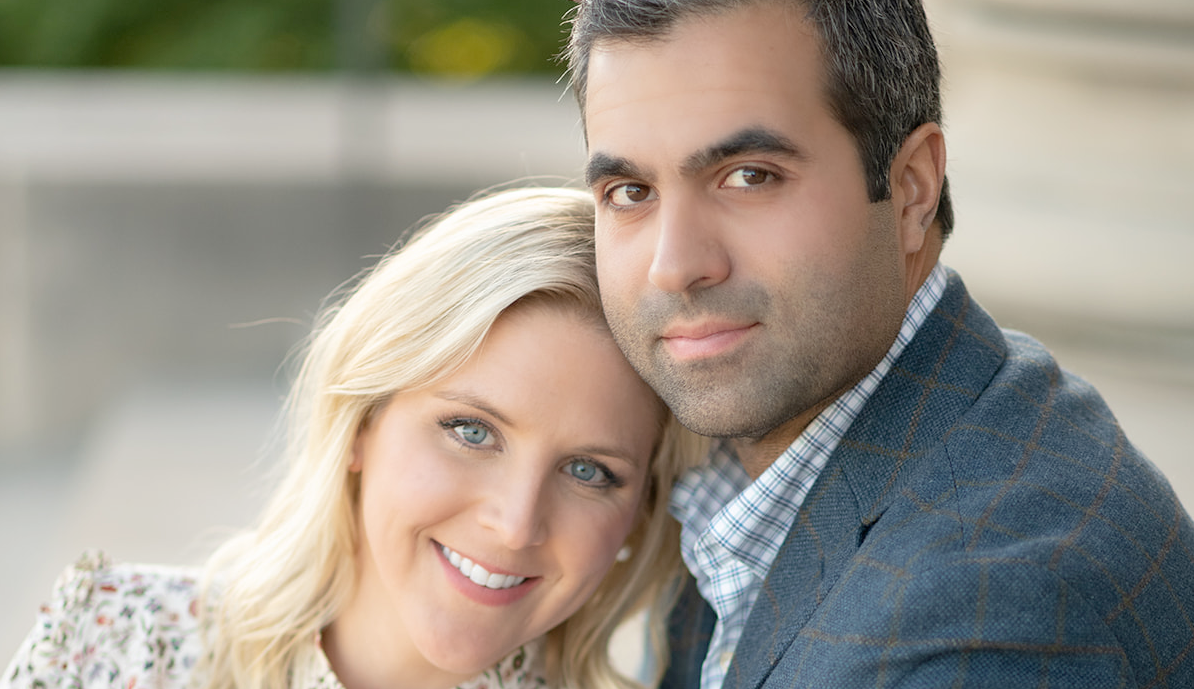 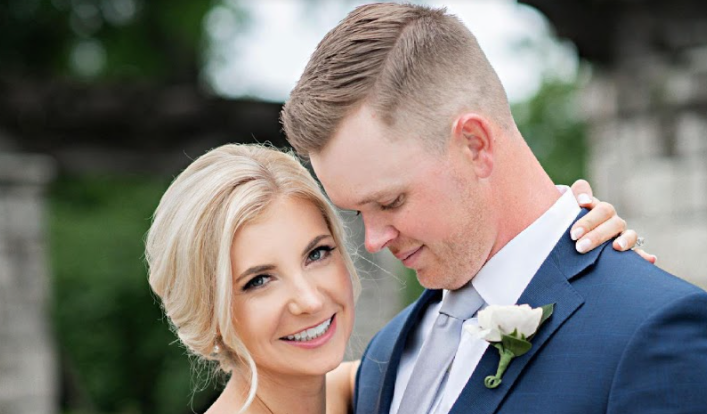