Cassie Rauscher and Cory Bittner were married on October 12th at the Carriage Club. The bride is the daughter of Debbie and Robert Rauscher of Kansas City, Missouri. Cassie is the granddaughter of Dorothy Gierer of Villa Ridge, Missouri. Her groom is the son of Bobbi and Glenn Bittner of Newburgh, Indiana. Cory is the grandson of Suda Crawford of Newburgh. The groom’s parents toasted their son and future daughter-in-law at a rehearsal dinner at Tasso’s Greek Restaurant on the evening prior to the ceremony. Following the exchange of vows, the bride’s parents hosted a reception for the new Mr. and Mrs. Bittner. The happy couple enjoyed a honeymoon in Costa Rica. They are now at home in Kansas City. Cassie is employed with The University of Kansas Medical Center, and Cory is employed with Falcon Wealth Advisors. 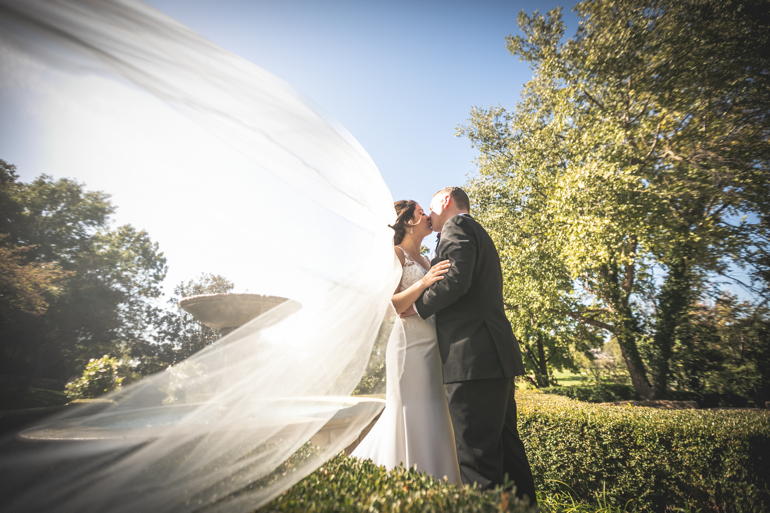 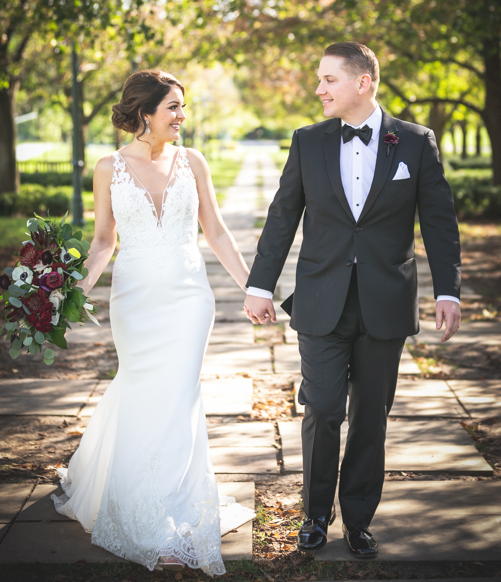 Also featured in the February 8, 2020 issue of The Independent
Photo credit: Jeff Evrard