As you know, January marks not just the beginning of a new year, but also a new decade. Instead of starting the year off by looking forward, I thought it might be fun to look back at some of the wonderful books of the decade. This decade marked the beginning of me keeping spreadsheets to track my reading, and I returned to them to pick out a few (it was ridiculously difficult to narrow this down to two a year) of my favorites. 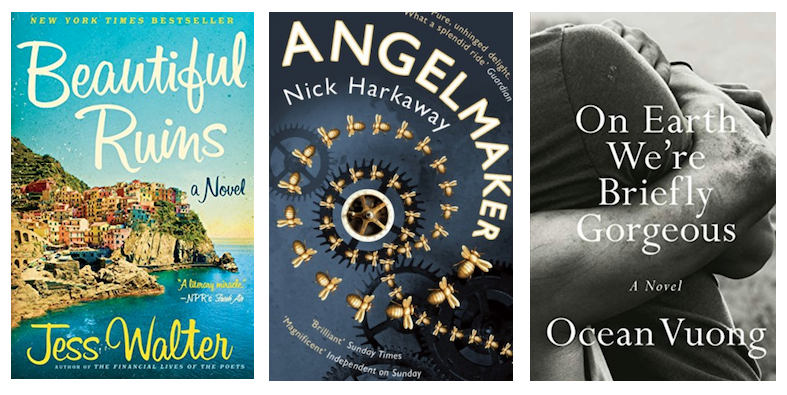 2011
Angelmaker by Nick Harkaway
The Swerve: How the World Became Modern by Stephen Greenblatt

2013
The Goldfinch by Donna Tartt
Americanah by Chimamanda Ngozi Adichie

2014
Everything I Never Told You by Celeste Ng
Being Mortal: Medicine and What Matters in the End by Atul Gawande

2019
On Earth We’re Briefly Gorgeous by Ocean Vuong
Say Nothing: A True Story of Murder and Memory in Northern Ireland by Patrick Radden Keefe

Thank you all for the fantastic responses to my December article. It was great to hear about your favorite books of the year. There was a large variety, including a couple that almost made my favorites list, and some that I am excited to pick up. The top five reader favorites of 2019 were (in no particular order) Daisy Jones & The Six by Taylor Jenkins Reid, With the Fire on High by Elizabeth Acevedo, The Silent Patient by Alex Michaelides, Nothing to See Here by Kevin Wilson, and The Dutch House by Ann Patchett. 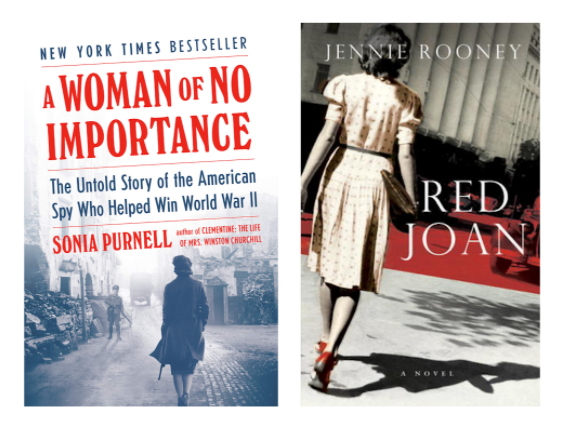 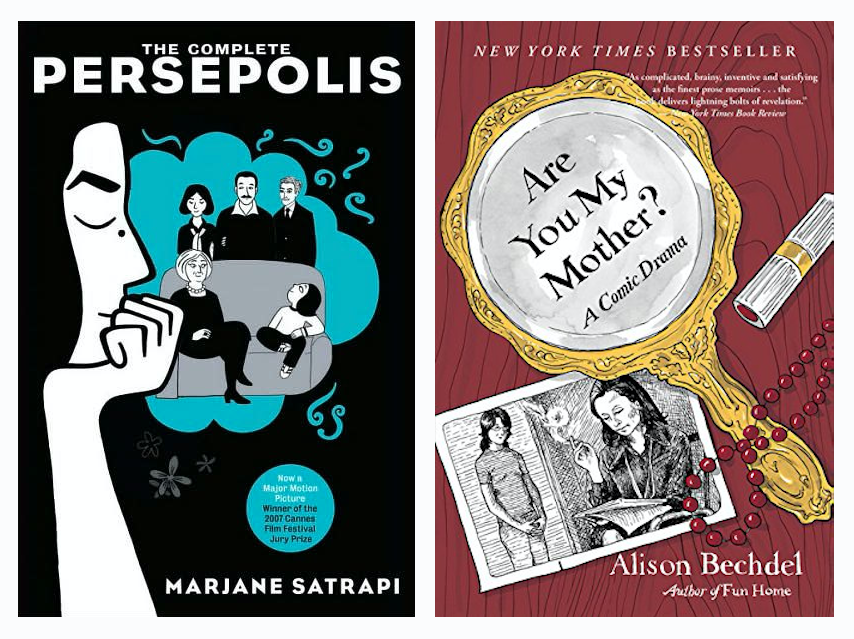 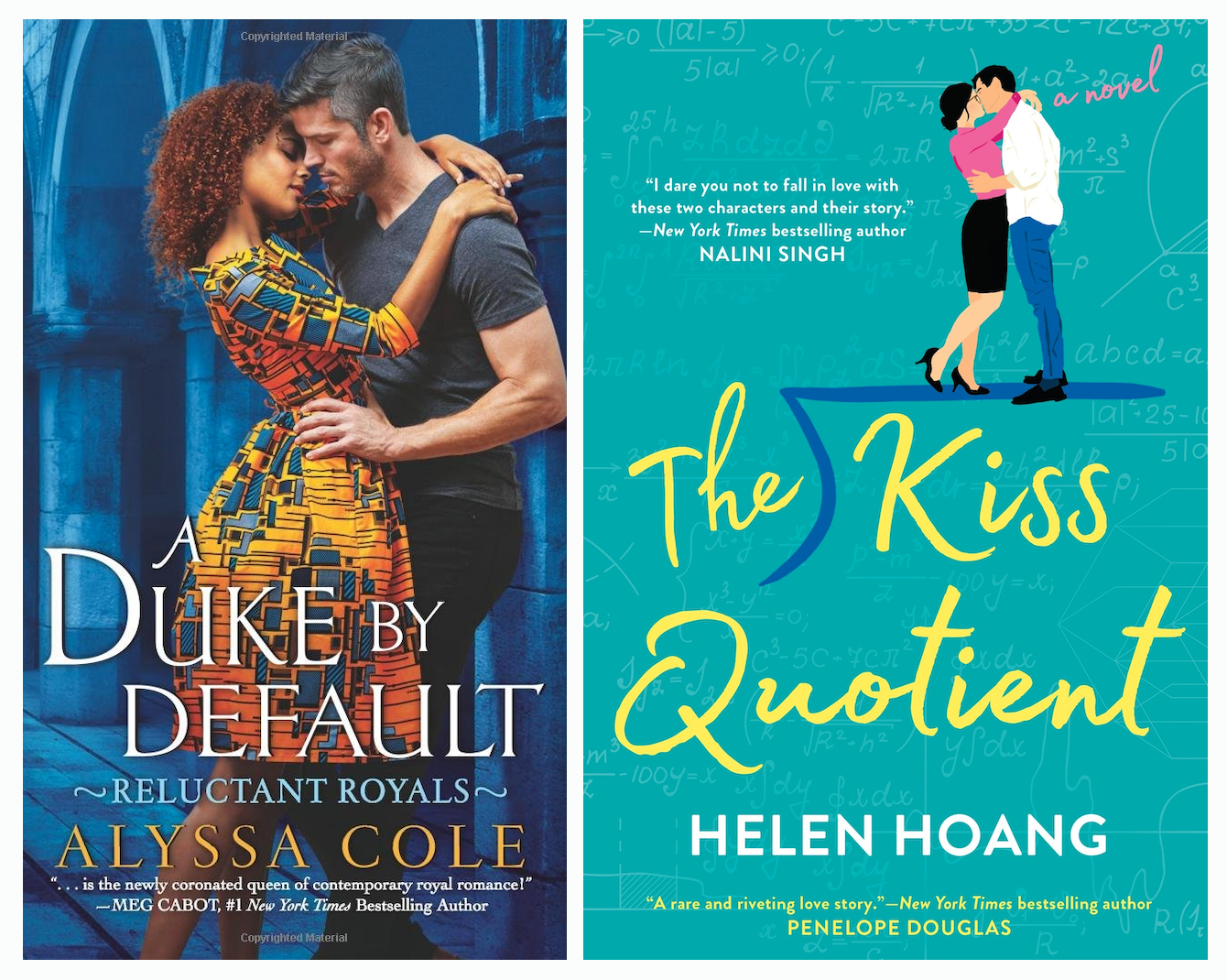 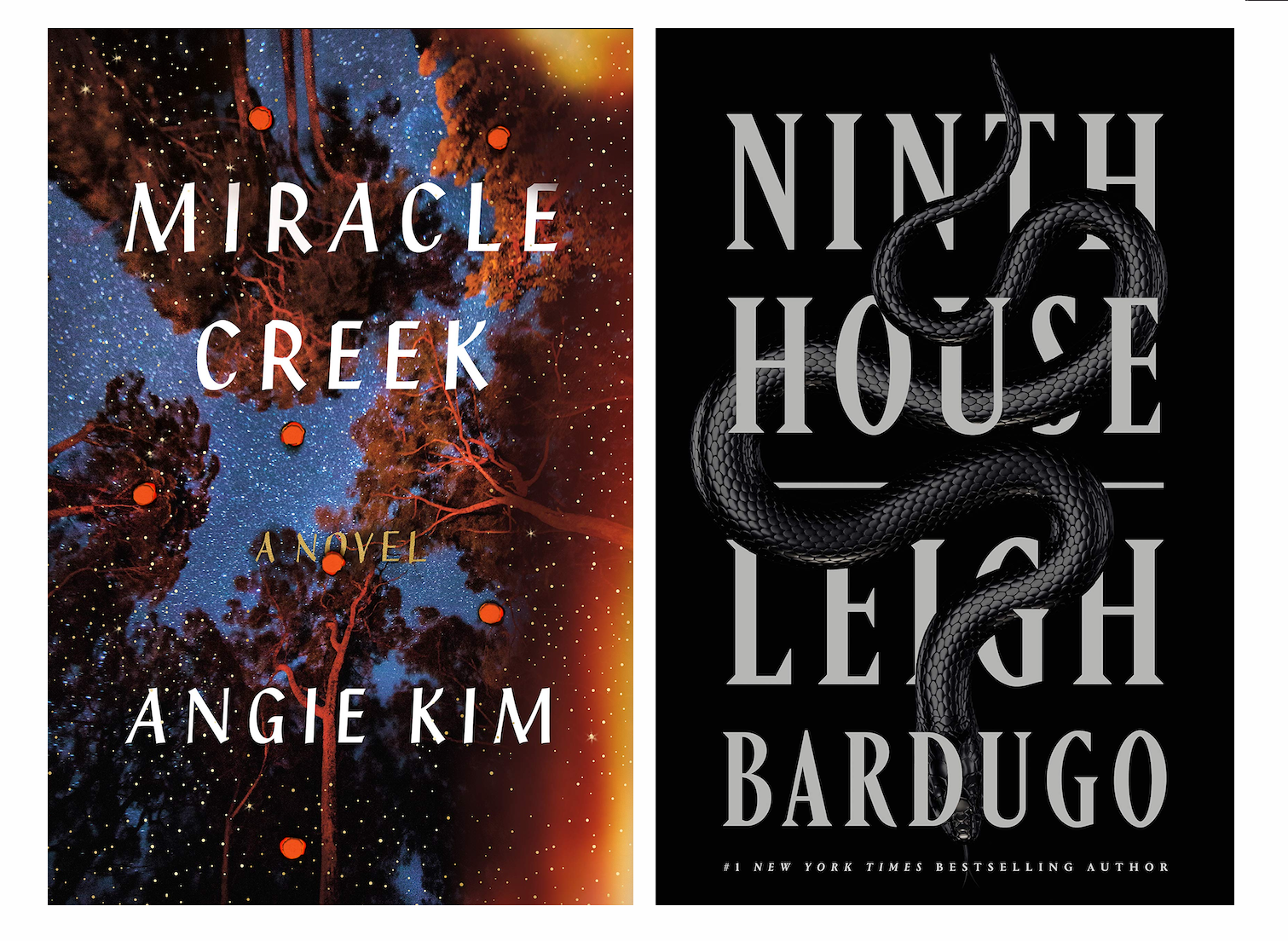