She married a jazz musician. That doesn’t completely explain Tillie Heyle’s love for the Conservatory, but it’s a good start. During his college days at the University of Missouri, Alvin K. Heyle was the pianist and leader of Rocky Heyle and His Radio Band. He was 27 when they married in 1934 and already an accountant. Much of his career would be spent as manager of special services at Ernst & Ernst and later as vice president and controller of Massman Construction – but you can’t hum that.

Of her youth, her (much younger) friend Bill Bruning wrote, “Tillie grew up in a small town in Kansas and loved to recount her basketball experiences when girls played on a half court.” He noted that she still had “that tall, elegant athletic demeanor” as an adult.

Tillie’s name itself is a source of curiosity. As a 23-year-old bride, she listed herself as Blanche Freeman. Other accounts — some from as late as 1961 and 1981 —  suggest her first name was actually Nettie. Probate records show her as Blanche Tillie Heyle. It seems likely that Blanche might have sounded more modern and more sophisticated to a young woman of the 1930s – but then why the switch to Tillie? Not all questions are meant to be answered. For their own children, Tillie and Rocky chose the names Jane and James.

“The instigator” – that’s how The Independent described Tillie’s role in a write-up of the P.O.S.H. Picnic, hosted by the trustees of the Conservatory of Music, in 1978. (The headline explained “Port Out, Starboard Home.” In later years, the event was known as the Posh Picnic, an apt description.) Fortune smiled on Tillie, who was also the chairman. Rain was a staple of the forecast that spring, but she picked the rare evening when it was pleasant to be outside. The dress code? Black tie for the men, and the ladies in floor-length gowns. Guests arrived with picnic baskets and mingled on the terraces and grounds of the Epperson House at the University of Missouri–Kansas City. Nightfall saw them dancing indoors at the Oak Hall ballroom, just as Mary Elizabeth and Uriah Spray Epperson’s friends might have done. (Well, maybe not quite – it was the disco era, after all.)

As time passed, the event became known for its traditions. In 1989 our scribe noted , “Paper plates and Coke bottles have nothing to do with the Posh Picnic… Always a feature of the party is Mrs. Heyle’s paté table, authentic French patés surrounded by grapes and lush strawberries, sparkling candles and the never-changing salmon-pink geraniums. It’s a splendid beginning for the feast.” Bill Bruning recalled that she made the paté herself.

“Tillie loved her city and worked tirelessly to improve it,” Georganne Hall, former editor of The Independent wrote. “I always knew when I heard her jubilant voice on the phone that she had something up her sleeve and somehow, The Independent and I were going to be an integral part of her next project.” Tillie’s “energy and enthusiasm” wasn’t always enough to carry a project to fruition. She had high hopes for a performing arts center at Union Station that never materialized, and she envisioned that her own home on Brookwood Road in Mission Hills might become a museum after her death.

Rocky died in 1980 at the age of 73. Many of Tillie’s younger friends never met him, but they heard the stories she told about her beloved husband. “In addition to all of her socializing, Tillie also found time to serve as the den mother, social chairman and a sort of matchmaker to a group of us young people in our 20s and 30s,” Bill wrote. Her “spirit and joie de vivre” were obvious to anyone who saw her on the dance floor at parties. Then, too, she drove fast, often racing up the hill by the Carriage Club in one of two Oldsmobiles that Bill described as “ancient, but immaculately turned out.”

In her spare time, she assembled scrapbooks. As Georganne noted, “Tillie didn’t spend all those hours for her own satisfaction, no – she wanted those pages to be a lasting remembrance of all the special events through the years that raise funds for the arts – Lyric, Symphony, Ballet – you name it, she was there.”

Tillie dreamed big – and she lived a long time, celebrating her 91st birthday with friends shortly before her death in 2001. “Tillie never lost her zest for living,” Georganne wrote, and she remains fondly remembered by many of the people who knew her in her dancing days. 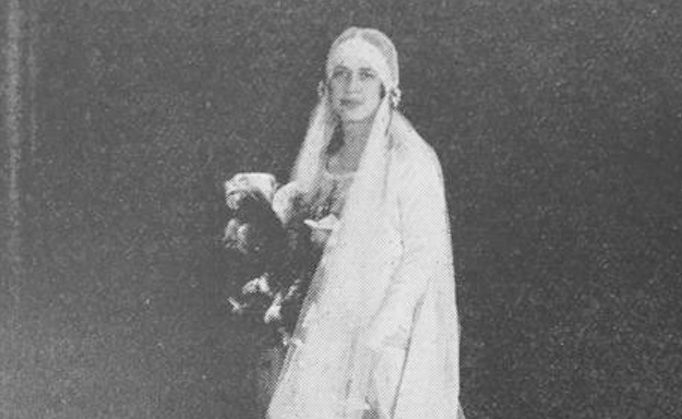 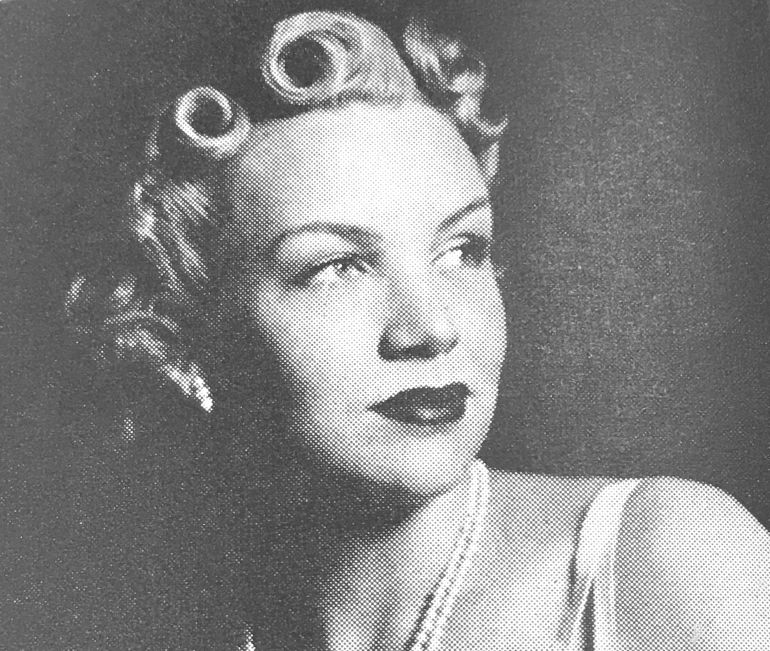 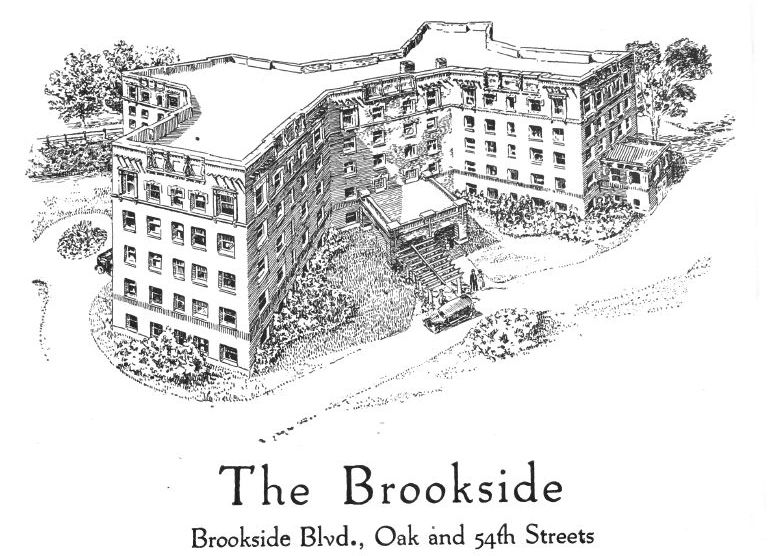 Author’s note: A decade ago, Michael Churchman wrote Storied Halls: The Brookside Hotel, Treadway Hall, and the Crestwood Condominiums Through Ninety Years, and this scribe is heavily indebted to him…