Rita and Lamar Hunt, Jr. will serve as the honorary chairmen of the Symphony Ball, “The Firebird Ball,” presented by the Symphony League of Kansas City. Mary Leonida is serving as chairman. 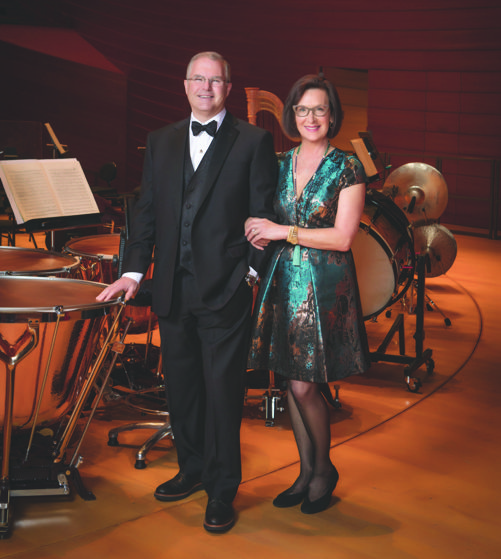 The Hunts were married in 2003. Between them, they have nine children and eight grandchildren. Sports aficionados will recognize Rita and Lamar as members of the “founding family” of our own Kansas City Chiefs. In addition, Lamar is the owner of the Kansas City Mavericks hockey team.

Lamar earned a bachelor’s degree in music from the University of Cincinnati-College Conservatory of Music and passionately loves classical music. He received a master’s degree in counseling from Dallas Baptist University and is an accomplished public speaker on the subject of effective interpersonal relationships. He is the founder of the Loretto Companies, a real estate development company specializing in the acquisition and management of residential and commercial properties, and the Loretto Foundation. Lamar serves on the board of Hunt Midwest Enterprises, Dynamic Catholic, and the Bright Futures Fund, which helps children attend inner-city Catholic schools. He is a member of the board of trustees of St. Michael the Archangel Catholic High School in Lee’s Summit, Missouri.

Rita has worked in Our Town to promote breast cancer awareness and prevention. The University of Kansas Cancer Center and St. Agnes Catholic Church, as well as nursing homes, have benefited from her time and talents. Rita is active in the Chiefs Women’s Organization, which sponsors a variety of charity functions for groups such as Habitat for Humanity, Cross Lines, Children’s Mercy, and The Children’s Place. She is a member of Nativity Parish Choir and a devoted Kansas State football fan.

Rita and Lamar’s philanthropy embraces both Catholic Charities of Northeast Kansas and Catholic Charities of Kansas City-St. Joseph. The couple received the Elizabeth Ann Seton Award, for the impact their support has had on Catholic education and students, from the National Catholic Education Association in 2017.

The Symphony League’s Symphony Ball, “The Firebird Ball,” will be held on September 7th at the Kauffman Center for the Performing Arts.

Also featured in the July 20, 2019 issue of The Independent
Photo Credit: Strauss Peyton 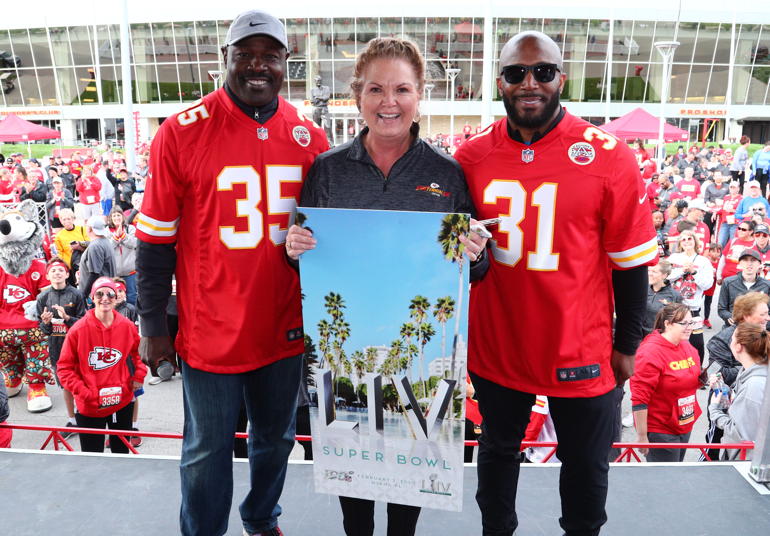 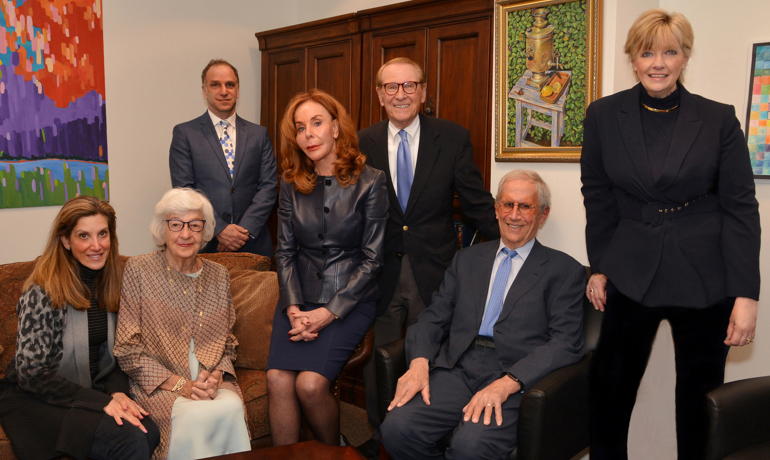 Pella Fingersh and Neil Sosland are serving as co-chairmen for the Civic Service Award Celebration. The event will celebrate Hyman Brand Hebrew Academy’s 54 years of educating and developing students… 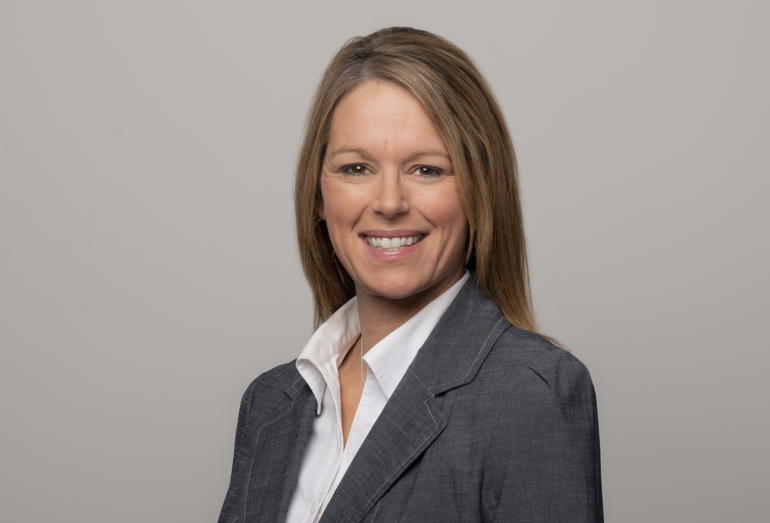 Kansas City native Jaime Geer Steinman is the new owner of Lon Lane’s Inspired Occasions, and the company’s future could not be in better hands. “All I want is to… 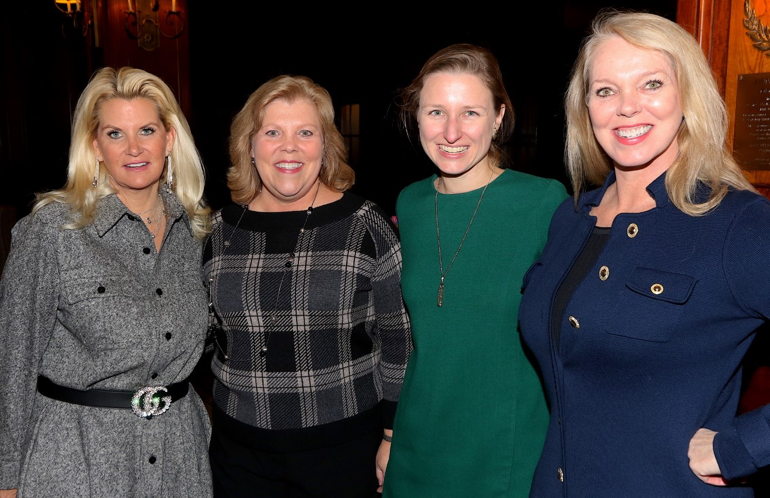 The 17th annual Hats Off to Mothers will be held on May 5th at the Kansas City Marriott Downtown. Ellen Merriman will be the chairman, and John Holt will serve…